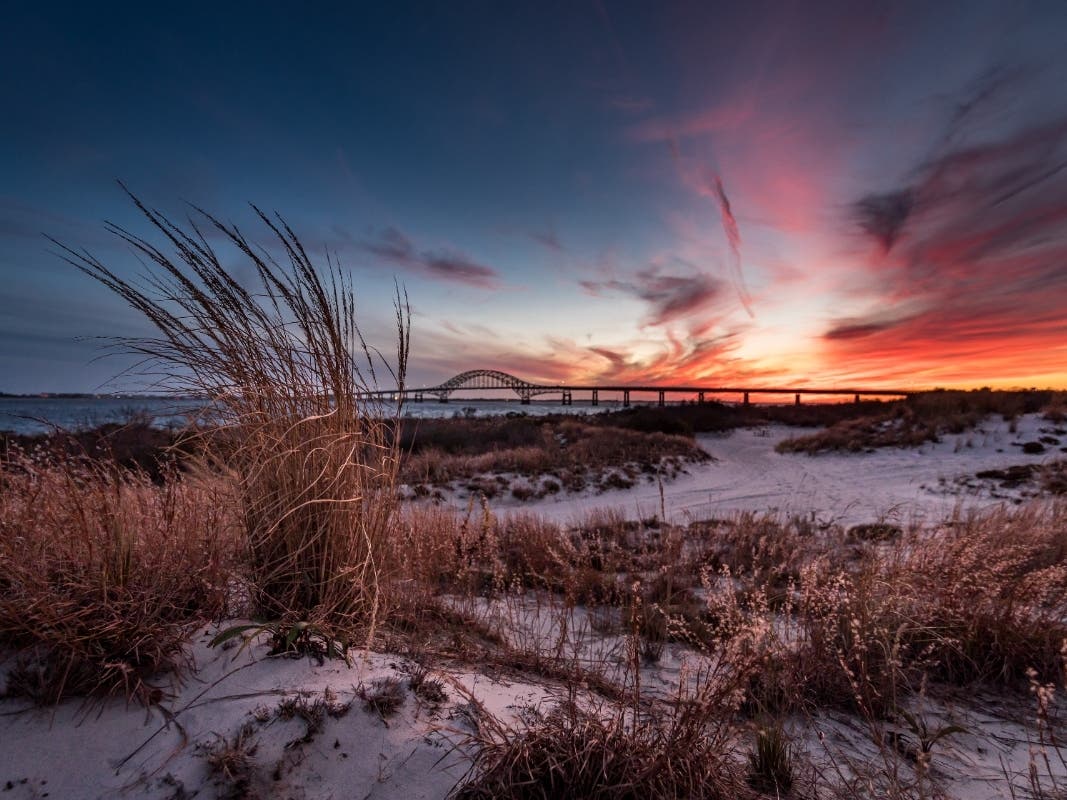 LONG ISLAND, NY – This year’s brown tide in the Great South Bay is the worst since 2017, according to scientists at Stony Brook University. Brown tide cell counts of the brown tide algae have been found at high densities between Sayville and Bellport, at levels harmful to marine life, especially clams that breed in June.

Brown tides have been common off the south shore of Long Island since the mid-1980s, created by nitrogen runoff from lawns as well as septic tanks. The Peconic estuary has experienced similar harmful brown tides before, but has been free since 1995.

Christophe gobler is the Chair of Coastal Ecology and Conservation at the Stony Brook School of Marine and Atmospheric Sciences.

His surveillance revealed that the brown tide had more than 300,000 cells per milliliter on June 23 in Patchogue Bay. Any density greater than 35,000 harms marine life, including giant clams, scallops and eelgrass.

“The fate of these young-of-the-year clams may depend on the length of the current brown tide which usually intensifies in June and July until the water temperature reaches the mid-1970s.”

Gobler is hoping that additional sewers on the South Shore will help brown tides in the future.

“Great South Bay has the precise combination of conditions that lead to brown tides and other harmful algal blooms: an intense nitrogen load from household septic systems in a shallow body of water that is poorly swept by the ocean, ”he said.

“As the efforts of the County of Suffolk to combat the septic nitrogen load, this region is expected to improve accordingly. “