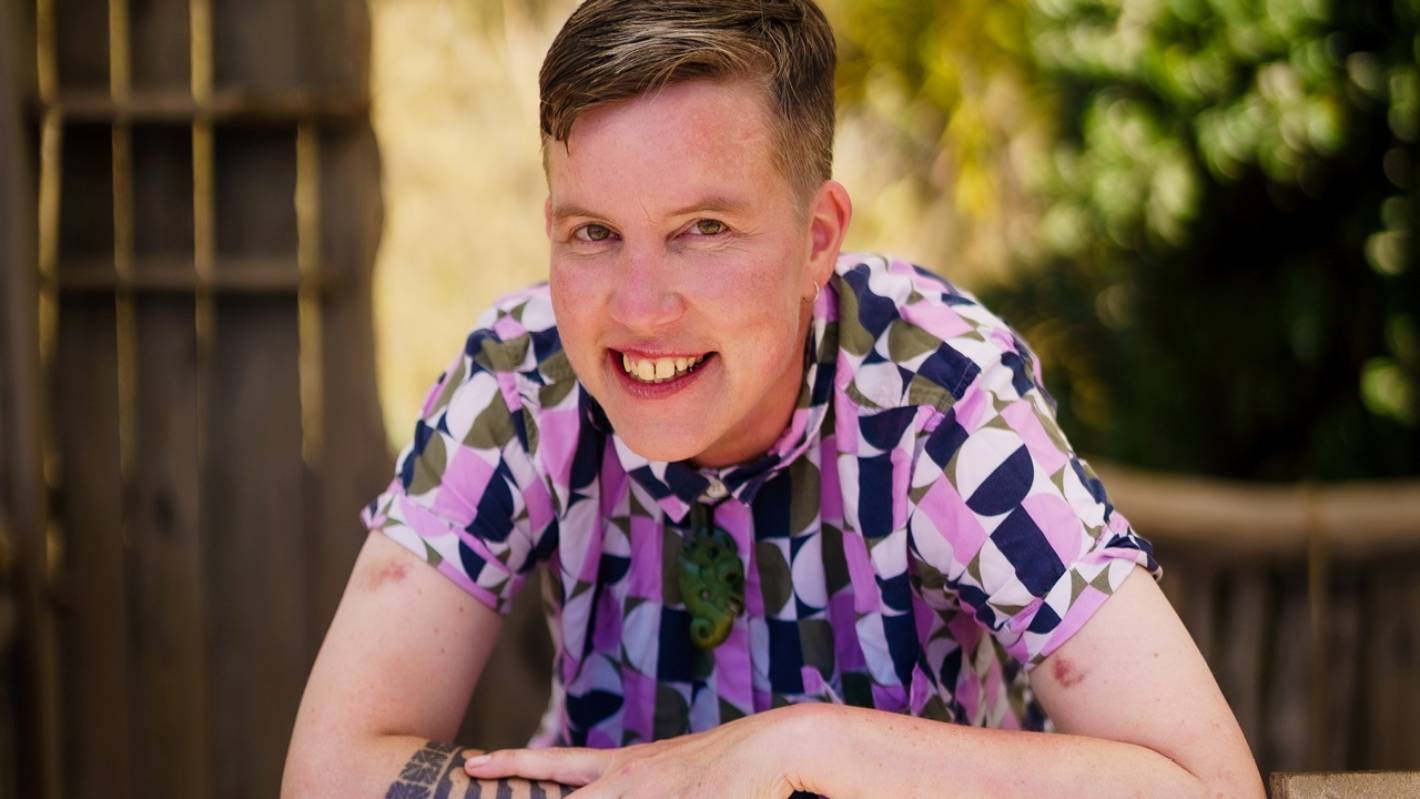 When you’ve battled supernatural creatures on the streets of Wellington, surviving on a deserted beach with a bunch of other celebrities should be a walk in the park.

Actress, comedian and early childhood educator Karen O’Leary joins the cast of Celebrity Treasure Island for the final season of the reality show.

Now 44, O’Leary was working as an early childhood teacher when she starred in the vampire comedy feature, What We Do in the Shadows, something she agreed to simply because she is “terrible at saying no”.

And from there, his role as Paranormal Wellington Police Officer O’Leary has won fans around the world. She and her 10-year-old son Melvyn live in Wellington.

I was 34 years old and I wish I had known that in 2012 my life would start to change – and then over the next 10 years it would continue to change dramatically. It would fit my philosophy to always say yes to opportunities – you never know what might happen. And now look at me!

What We Do in the Shadows was filmed in 2012, and Wellington Paranormal came a few years later. It was my first time trying to act. So far it’s working, but I’m also very lucky and enjoying it a lot.

I wish I could trade lives with…

I’m very happy with my life, but I’ve always loved sports, so maybe for a day I could be Sarah Hirini, playing rugby sevens for New Zealand. She looks pretty fit and is great at rugby so that would be cool. I played rugby at school. In my head, I’m an incredible athlete, but I’d like my natural prowess to be up to snuff.

I wish I could eat every day…

I have a bit of a roll theme here. So either sausage rolls or asparagus rolls. Both kiwi classics – I don’t need to think what vegetarians will think of me, but I don’t mean to lie – sausage rolls, I can’t pass them.

The person I would like to see on a banknote is…

I would put Helen Clark on a banknote.

I think she’s an amazing leader, and I think she’s done amazing things that she’s continued to do with the UN. I think she’s inspirational, very smart and cares about people, which I think is a very important thing.

The noise I never want to hear again is….

Makes me feel disgusting just to say it, but someone is biting into a block of ice. I can’t handle it. That and when my grandmother used to file her fingernails with a nail file. I can do nails on a blackboard – I used to do it to annoy other teachers – but there’s a real scratch and texture on an emery board that makes me a little sick.

I wish I could live in…

Wellington – and I do. I’m an absolutely staunch Wellingtonian, I’ve lived here all my life. Saying that, I wish I could live in Wellington in my own house, but that’s something I have in the works, and we’ll find an amazing place to buy a house and live in.

What keeps me here is my family, the people and the collaborative nature of the people who live in Wellington. And it’s a very creative city. In my opinion, we are people-oriented, we want to take care of people and we value diversity, rather than seeing it as a barrier, which I think is so important.

I wish New Zealand was more…

I’m tempted to say rugby test wines, but seriously aware of the importance of valuing and appreciating diversity.

If you’re blessed with a positive attitude, use it to create kindness. If you can help someone, then help them, and if you need help, ask for it.

Zombies/Vampires – having dealt with both, neither!

tell a joke/hear a joke

See the future/change the past