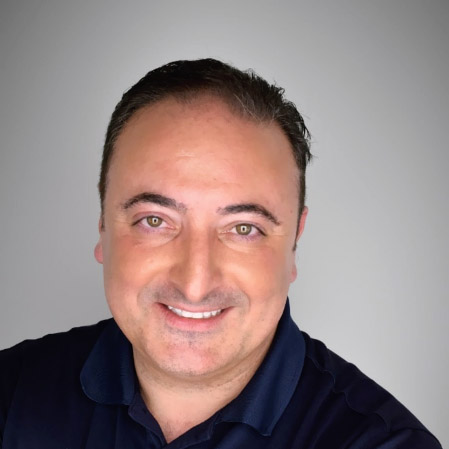 This event is part of the Industry Leaders Conference Series, sponsored by the College of Engineering and Computing Sciences.

The Tesla Science Center at Wardenclyffe launches an international museum and science center at the historic site of Nikola Tesla’s last laboratory, located on Long Island in Shoreham, New York. Nikola Tesla is a famous inventor whose work with AC electric motors and distribution, wireless technology, radio, remote control, and many other inventions transformed our lives and launched the modern age of technology. Tesla’s lab was saved thanks to world-record crowdfunding that raised $1.4 million in six weeks, from 33,000 donors representing more than 108 countries and all 50 states. Construction begins this year to open the site to the public, offering exhibit and programming both on-site and virtually, celebrating Tesla and its inventions as well as innovation in general past, present and future. We celebrate innovators like Tesla who advance humanity through invention. This conference will be an introduction to this project and this vision.

About the Industry Leaders Speaker Series

Working professionals and undergraduate and graduate students are invited to attend and learn from the ideas of these leaders. The series offers attendees a unique opportunity to ask questions about career choices and hear advice and stories directly from experts in the field. All lectures will be live and webcast, and select speakers will present in person at the New York Tech campus in New York or Long Island.

Certifications will be awarded to New York Tech students, upon request, for those who attend two of the three sessions.

Marc Alessi is a lawyer and start-up entrepreneur, he brings to his role at the Tesla Science Center years of experience in the nonprofit sector as executive director of the New York State Business Incubator Association, as as board member of Peconic Bay Medical Center and Northwell Health, former board member of East End Arts Council, Nassau Suffolk Law Services and Long Island Power Authority. As a former Assemblyman, Mr. Alessi was instrumental in securing an $850,000 grant from New York State to help preserve Tesla ownership. This grant, which required matching, was behind the world-record crowdfunding campaign on Indiegogo that raised $1.4 million in six weeks from 108 countries and 33,000 investors worldwide.

Mr. Alessi has helped launch and fund a number of technology startups on Long Island and is focused on making our region a region that rivals and complements other innovation hotspots around the world. In addition to his role at Tesla, Marc is Executive Director of the Business Incubator Association of New York State, a trade association that includes more than 100 incubators around New York that house and mentor more than 3,000 startups each year. Mr. Alessi’s experience in start-ups is essential to launching operations here at the Centre. He sees the Tesla Science Center in Wardenclyffe as an important temple of technology that speaks to the history of innovation, celebrates and promotes the current role of innovation in our lives, and inspires future inventors like Nikola Tesla to embrace the science and innovation to change the world. . 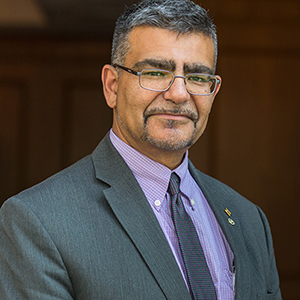 Babak’s experience in higher education spans over 35 years, where he has served as a full-time faculty member, Chair of the Academic Senate, Associate Dean, and Dean. As Dean, Babak led the engineering school in the introduction of its first two doctorates. programs, in computer science and engineering, two new bachelor’s programs and a new master’s program, in addition to leading the college through its fastest rise in national rankings: #33 best undergraduate engineering programs (national – no PhD) – up 13 places since 2020, and #191 Best Computer Science Undergraduate Programs (National – no PhD), a new ranking in 2021 – up 40 places since 2020.

He is the recipient of the IEEE MGA Leadership Award, the IEEE Millennium Medal, the Athanasios Papoulis Outstanding Educator Award from the IEEE LI Section, and three IEEE Region 1 Awards, including the IEEE Northeast Region Technical Innovation Award in 2008.