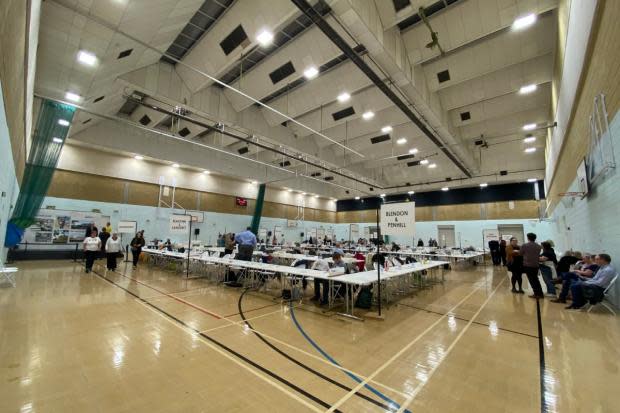 BEXLEY Council will still be under Conservative control after the 2022 local elections.

The Conservatives won 33 of a possible 45 seats.

These were at Northumberland Heath, Thamesmead East, Erith, Belvedere, Slade Green and Northend.

The Conservatives won 34 seats and Labor 11 in the previous election in 2018.

Here is a breakdown of the Bexley Borough results:

Do you have a story for us? You can contact us here.

Sign up for our newsletters to receive updates straight to your inbox.