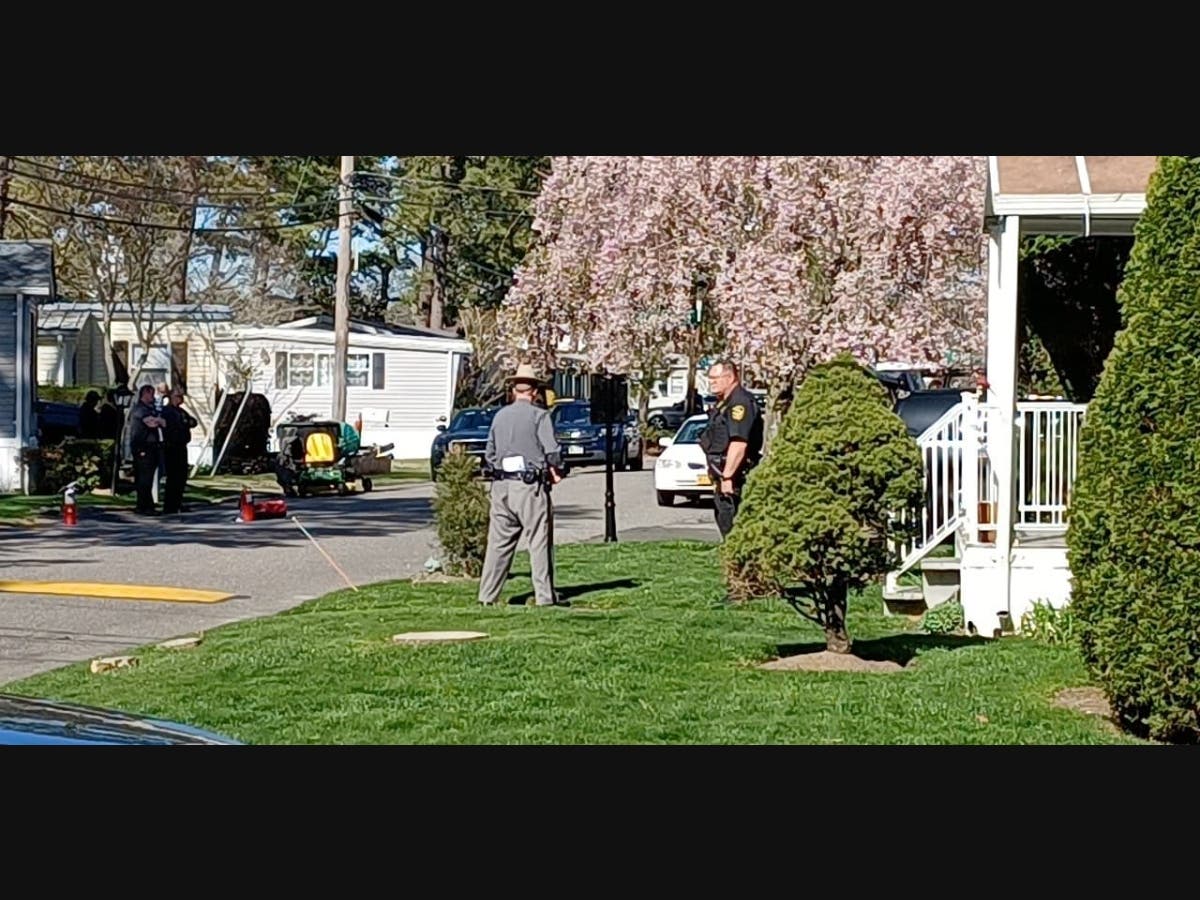 RIVERSIDE, NY — A suicidal man was arrested Friday at a Riverside mobile home park after a three-hour standoff in which he threw oil-filled bottles and brandished a long knife, police said.

According to Southampton City Police, a call came in at around 7.15am about a suicidal man; Patrol officers and detectives found him at 3 p.m. in the mobile home community of Riverwoods, located on County Road 104 in Riverside, police said.

He fled to his residence and refused to come out for evaluation, police said. The man was acting irrationally and had what was believed to be a self-inflicted laceration to his wrist, police said.

He exited the residence multiple times, throwing the bottles, holding a gas canister with a rag inserted in the spout, and brandishing the large knife, police said.

After three hours, members of the emergency services unit were able to arrest the man, police said. He was taken to Peconic Bay Medical Center for evaluation and treatment.