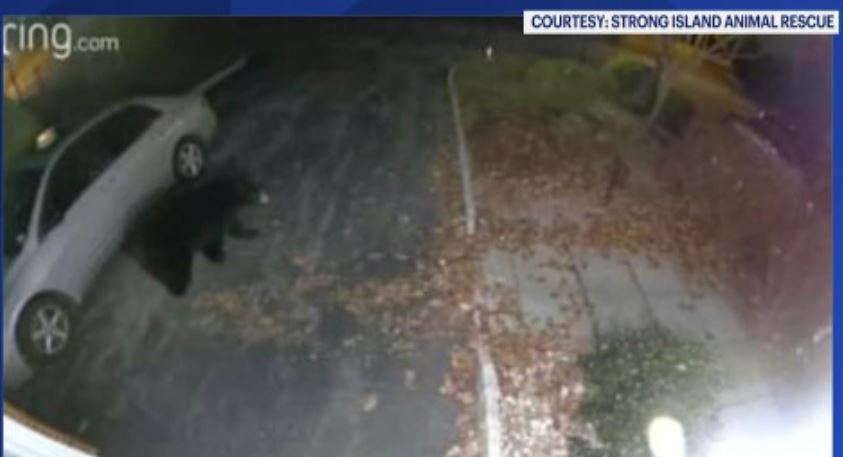 The video was quickly taken down and the person who posted it he hasn’t come forward – but Suffolk Police and Strong Island Animal Rescue are taking him seriously.

The organization played a vital role in the rescue of an escaped bull in Manorville last summer and a lynx in Islip earlier this year.

“The next steps would be to try to determine if this is real. I don’t want to forget that it’s not, but again, I want more proof that it is,” says Frankie Floridia, from Strong Island Rescue.

No reports of fleeing bears have been reported to authorities.

However, Strong Island Rescue and Suffolk Police are doing their due diligence by speaking with neighbors and patrolling the area to ensure it is safe.

The other big question is where could the bear come from? Bears are not known to live in the area. It was feared it was from the Holtsville Ecology Center, but the center says their black bear, named Honey Bear, is safe in its enclosure.