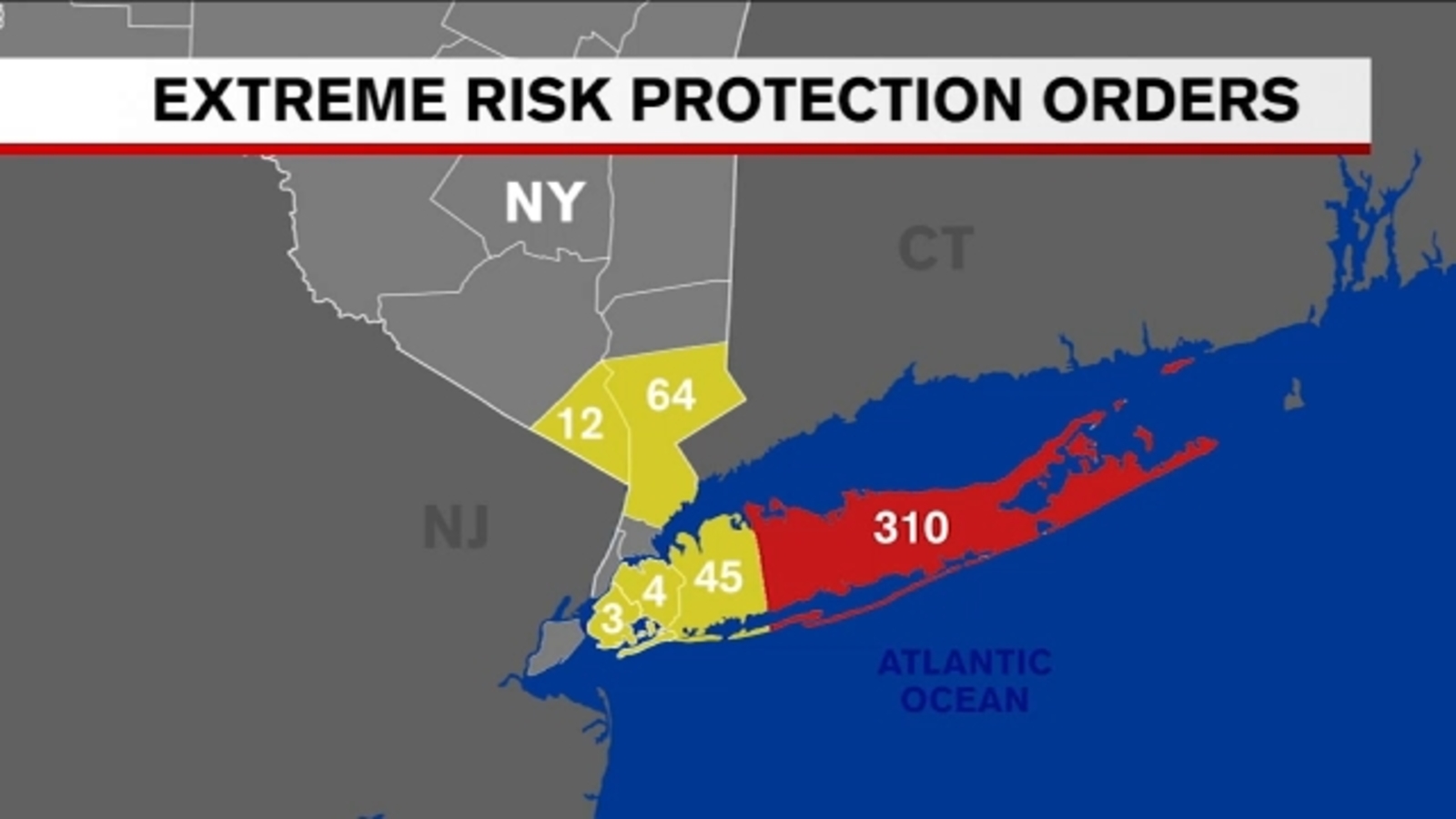 One tool the Suffolk County police have certainly used is the state’s “red flag” law. It was expanded on Monday by Governor Kathy Hochul.

It allows law enforcement, school officials, parents and now health workers to alert New York authorities if someone has threatened to use firearms in a way that could harm them or harm the general public.

A judge can then order the removal of these weapons.

Geraldine Hart, the former Suffolk County Police Commissioner who took over just months after the mass shooting in Parkland, is now director of public safety at Hofstra University and reflects on what she describes as a well-considered policy.

“I understand we used it about 160 times during my time there, so it was definitely a tool that we used, definitely,” Hart said.

In fact, according to court data, Suffolk County is about five times more likely to enforce the Red Flag law than other populated counties. But in the Bronx, Manhattan and Staten Island, it hasn’t been implemented at all yet.
While it’s hard to quantify the tragedies you’ve avoided, in Suffolk County Hart thinks it certainly worked, recalling one case in particular involving a student as young as 14.

“Talking at length about guns and firearms that were available in the house and writing about it,” Hart said. “And I have to say that in this case the parents were brought before the judge and the judge said, ‘Look, that’s not right’.”

That’s something that never happened last month in Buffalo. Still, some in the legal community worry that the laws are ripe for abuse.

“We represented a student who texted a friend after his grandmother died and he was sad,” attorney Peter Tilem said. “And eventually that led to the police breaking down his door and taking his guns away.”

It’s one of the reasons the debate continues to divide Congress, but in the absence of more gun control, some states and counties are clearly ready to take more action than others. .