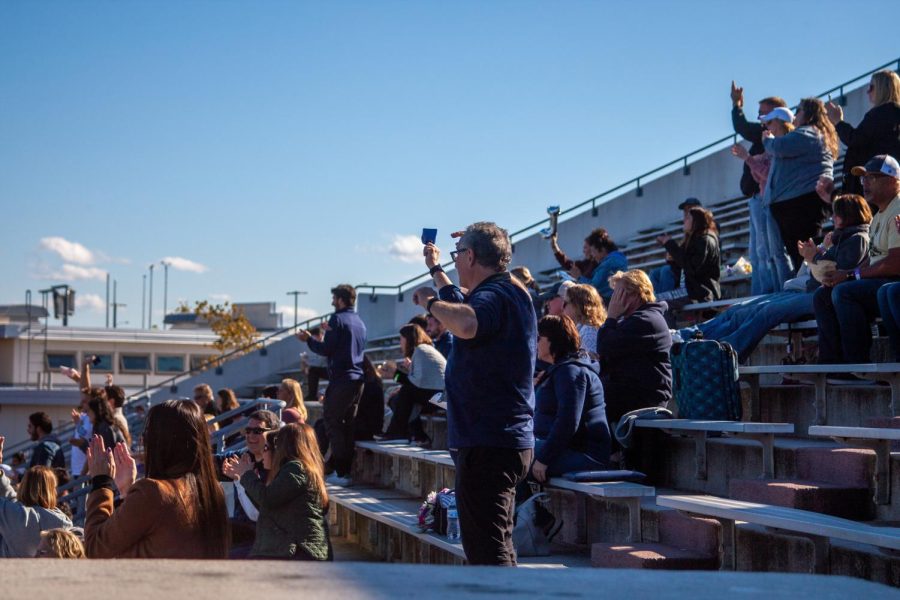 Policy to be reassessed at the end of January

From now until the end of January, spectators will not be allowed to attend Suffolk Athletics home games, Suffolk University Athletics announced on Friday.

â€œThe change in spectator policy is a precaution against the increase in COVID cases in the city, state and region,â€ Suffolk Athletics said in a statement. Press release.

The new policy applies to all sites on and off campus in Suffolk, including the Larry E. and Michael S. Smith Court, Emmons Horrigan O’Neil Memorial Rink and Louis E. Porrazzo Memorial Skating Rink. The policy will be reassessed in late January, Athletics said.

Athletics added that while fans will not be able to attend the games in person, they will be live streaming as many home games as possible so that fans can watch online.

â€œSuffolk Athletics will continue to work with campus health officials as the semester progresses and will provide an update regarding spectator attendance when information becomes available,â€ Athletics said in the statement.

The news comes just two days later Suffolk University has announced that it will run online classes during the first two weeks of the spring semester.