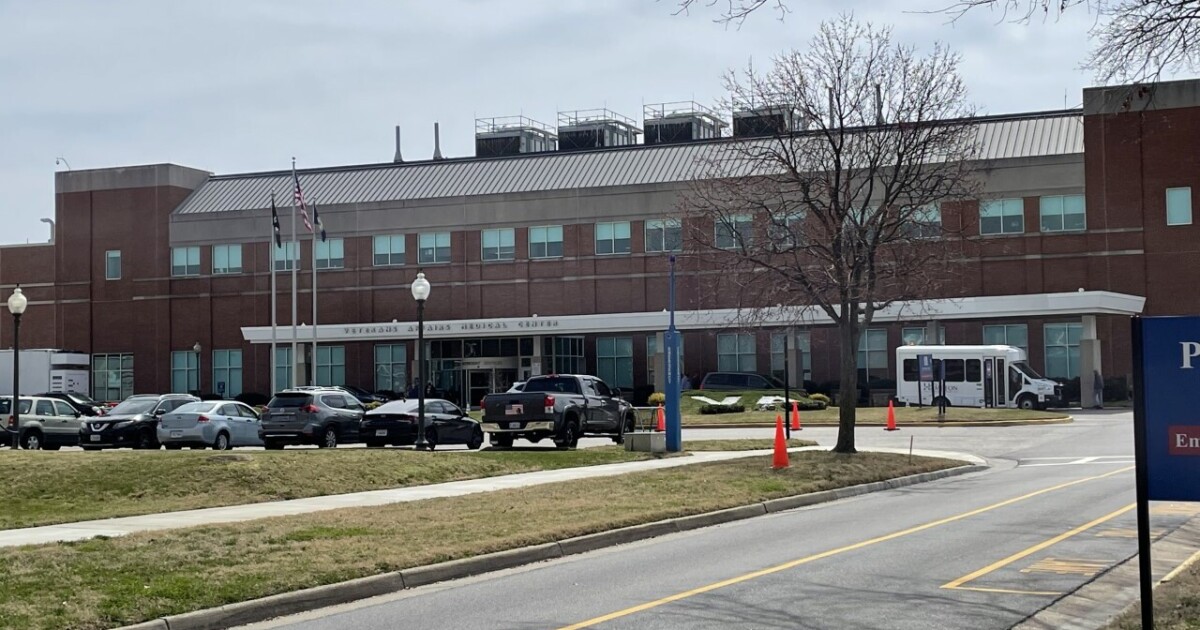 A new recommendation from the VA would involve major changes to how veterans get their health care.

Kyalunna Lynch, an Air Force veteran and cancer survivor, frequently drives to Hampton VA Medical Center from Yorktown and will soon be commuting from Suffolk.

“I had a secondary cancer. It was a deficiency in my autoimmune system,” Lynch said. “I come here every three weeks for treatment.”

Meanwhile, Hampton veteran Ron Fanning drives through town on his way to the medical center.

“What they came up with here was to look at our infrastructure, look at our technology, look at our access, and figure out where the demand is in terms of the veteran population,” Dr. Taquisa Simmons said. , executive director of Hampton VA Medical Center.

According to the VA, Hampton has one of two VA medical centers in the Northeast market, which includes central and eastern Virginia and northeastern North Carolina. The market also forecasts an increase of more than 13% in the number of registered veterans by fiscal year 2029.

Two of the three largest populations of registered veterans include Chesapeake and Virginia Beach.

“Half of our veteran population is on the south side of Hampton Roads,” Simmons said. “Having facilities on both sides would be very helpful.”

Part of the rationale, according to the study, includes aging facilities in Hampton and veterans having to deal with tunnel traffic from the south side.

“Having more facilities will create better access so that there isn’t a single main funnel point that you have to go through bridges and tunnels and things of that nature,” Simmons said.

“If we built one in Norfolk it would definitely help a lot with the commute because I have to come here at 8am so that’s traffic time,” Lynch said.

“The VA needs improvement. I know the building is old,” Fanning said. “It would be a slight disadvantage, but overall I think we can get used to it like we would get used to anything else.”

Simmons said it was about providing convenience care to those who served us.

“It’s exciting for us. The possibility is exciting,” Simmons said. “Hopefully it will only get better in the years to come.”

According to Simmons, the next steps for the recommendation are in the hands of the AIR commission, which is made up of subject matter experts in areas such as infrastructure and access.

The commission will review the recommendation for a year and make changes or revisions, if necessary, before sending it to President Joe Biden and the United States Congress.