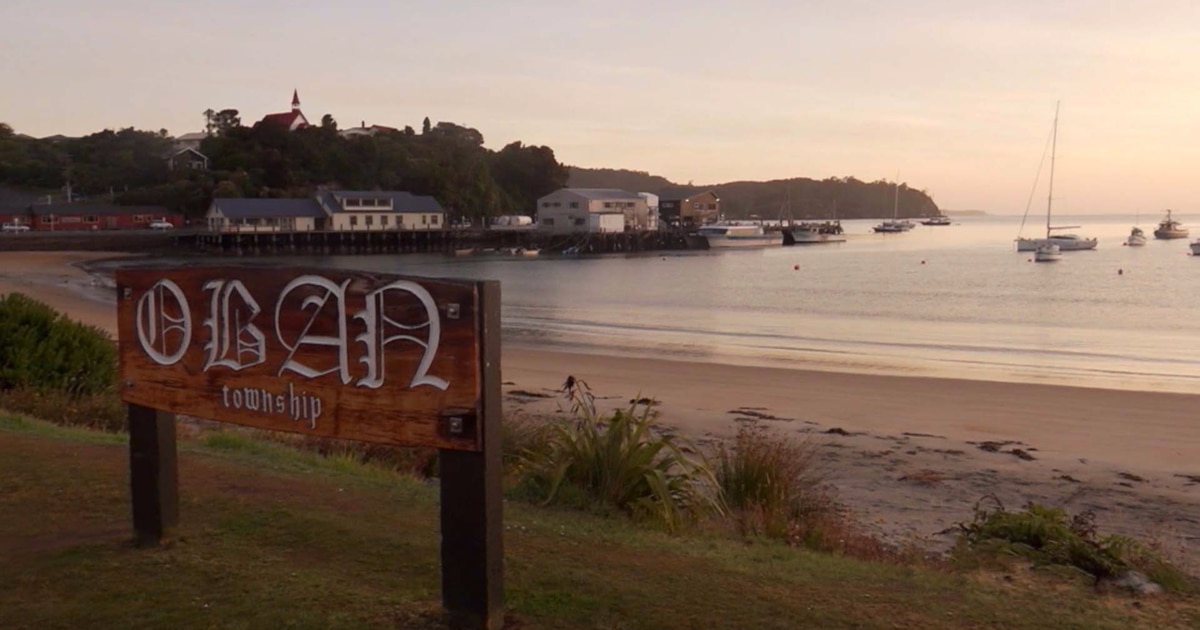 For nearly a decade, Stewart Island/Rakiura has benefited from a system of visitor fees to keep the tourist infrastructure in top condition.

But Southland District Council wants to triple the fees tourists pay to fund other services, infuriating locals and tour operators.

Bill Moffatt of the Stewart Islands is one of them.

“Totally disagree with that. It’s just way too much.”

The tax was first introduced in 2013 and charged non-residents over 18 $5 to visit the island.

It has racked up approximately $1.3 million to date for visitor-related infrastructure.

But after an attempt to raise the charge in 2018, the council came back with a report which found the current charge is “unlikely to be sufficient to fund the future costs of visitor-related activities”.

So the board wants to increase the charge to $15.

But some of those who rely on tourism say it’s overkill.

Moffatt said: “Stewart Island is an expensive destination to go to now. Raising it an extra $10 is just going to deter more people from going, so fewer visitors to the island, less revenue… for businesses on the island.”

Four hundred people live in Rakiura and around 100 times that number visit each year, putting a strain on basic services, such as sewage, storm water and electricity.

Southland District Council spokeswoman Karen Purdue said: ‘If we don’t get funding from places like the visitor tax, a lot of that will go to our taxpayers, and we think that’s is an unnecessary burden.”

She said ‘the council’s position is that visitors should pay their share’.

‘For us it’s a double draw because we’ve already paid a rate on it, any work on the sewage system or toilets should come from the rate not the charge.’

Others think it’s not fair for tourists, including internationals.

Visitors 1News spoke to did not object to an increase.

“For what you get and the value you get on the island, it’s fantastic, fantastic value for money,” one said.

“You would pay that in parking fees in Auckland!”

Maintaining the balance of a dilemma to make our third largest island hum.

The public consultation ends on April 1.