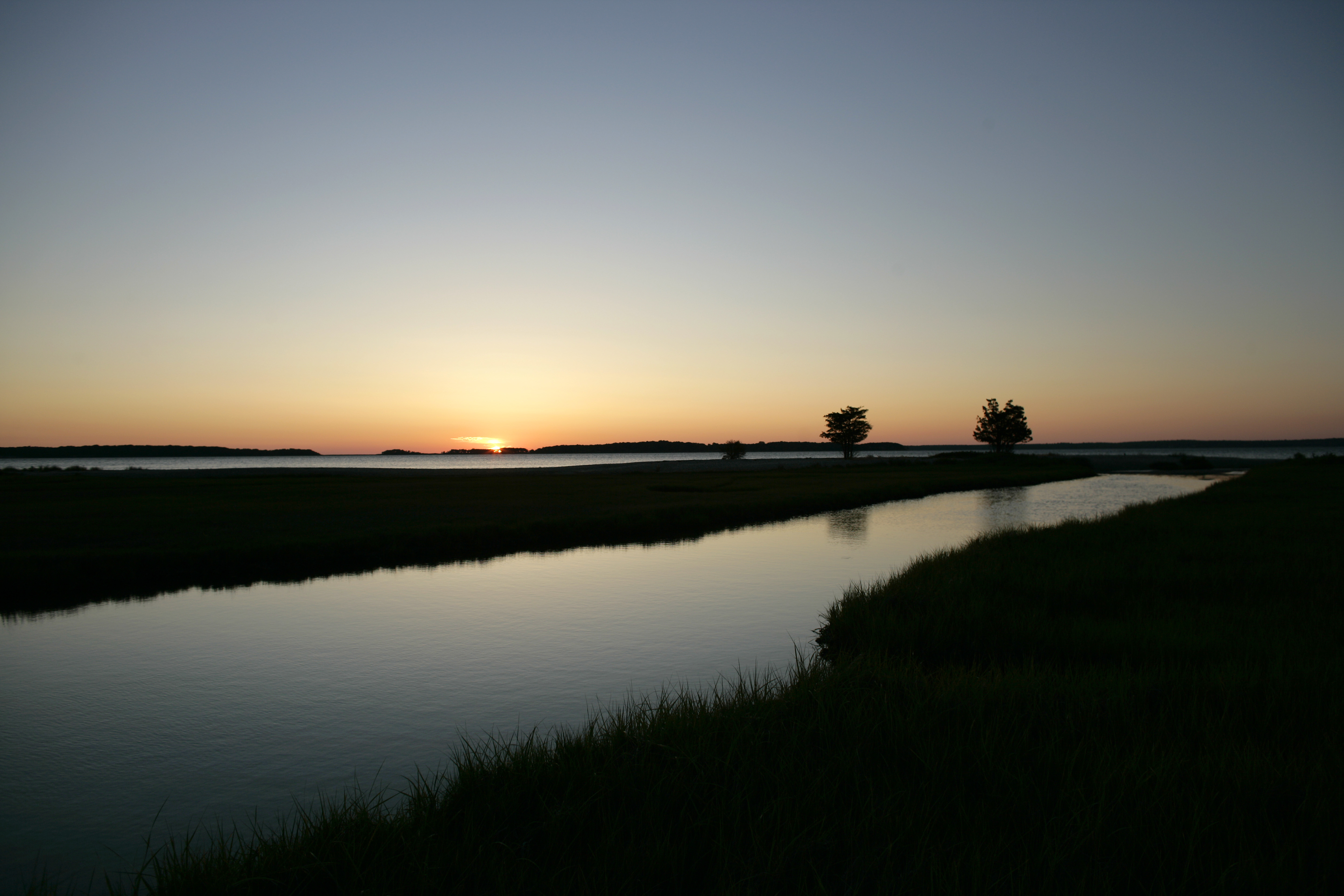 Usually during November, veteran scalloper Chris Tehan would be on the Peconics — his boat dredging for the prized mollusk living in the pair of bays squeezed between Long Island’s North Fork and South Fork.

But in 2022, Tehan is hardly finding any because the Peconic scallop population is crashing. Scientists blame the climate crisis, but they’re also hopeful the marine animal could be saved before the fishing community goes bust.

This year represents the fourth in a row of record die-offs for Peconic Bay scallops. Their population density has dropped more than 90% since 2018, according to new survey data from the Cornell Cooperative Extension of Suffolk County that is yet to be published.

“We monitor 21 different sites. And in total, we found only 19 adult scallops in those 21 surveys,” said Harrison Tobi, an aquaculture specialist who helped lead the study. Recent counts have been so low that the federal government issued a disaster declaration in 2021 promising federal relief to the fishery.

Tobi said climate change-induced warmer waters are causing better conditions for a parasite that harms the scallops and impedes their reproduction. He added that Peconic scallops are essential to the bay’s ecosystem, given their position in the food web and their ability to filter algae and bacteria from the water.

Tehan grew up on Shelter Island and had been earning money by scalloping each year since high school. He turns 63 on Saturday and is mostly retired.

“It was the bread and butter for a lot of people out here on Shelter Island because back then, it used to be a cash business, and you could make decent money,” he said.

Tehan said the harvest cap is usually 10 bushels per day, bringing in about $1,500 to $1,600. He said that contributed significantly to his annual income. “I don’t make a ton of money anyway, so it’s a nice boost,” he said.

He used to take two weeks off work at the beginning of the season each year and then continue scalloping through the weekends.

He said his finances would be OK because he already owns his home on Shelter Island, which he bought in the 1990s. But he said, like everyone else, he has been impacted by high inflation this year and high property taxes.

Now, there’s no scallop income to speak of, Tehan said. The Cornell Cooperative Extension estimated that scallops provided $60 million to the local economy in 2018.

You used to be able to get your 10 bushels in like an hour and a half. And then the other day, I was out for three and a half hours.

“You used to be able to get your 10 bushels in like an hour and a half. And then the other day, I was out for three and a half hours. I got one and a half of a bushel,” said Tehan.

He said it wasn’t worth selling so few scallops, so he cooked them up instead. “It was good. I haven’t had them in three years,” said Tehan.

Tehan said there was a scallop crash in the mid-1990s, but that one was shorter. He’s more concerned this time around.

Local scientists have launched a new project they think could save the species.

Cornell Cooperative Extension scientists are trying to breed scallops with traits that can help them withstand specific threats, namely warming waters and parasites.

“If we’re able to spawn those scallops, their progeny hopefully would have the same genetic traits,” Tobi said. “We can hopefully speed up natural selection within the Peconics so that we build a wild population that can have better resilience.”

Tobi also said there’s precedent for this project, citing past programs that kept the East Coast’s oyster population healthy. “So now we have resilient oysters that we can use for aquaculture and planting. Whereas 20 years ago, it was the end of the world,” he said.

Tobi said they should have some early results by the next harvest season indicating whether their scallop spawning project will be successful.

Tehan also mentioned the oyster regeneration project, though he said the oysters haven’t fully recovered to the levels he remembered. He had concerns the scallops would go the same way.

Tehan also worries he won’t be able to pass on the tradition of scallop dredging to his grandchildren. He said he has lots of equipment and knowledge that could go to waste. He already gave away his scalloping boat during the initial years of the die-off.

“It’s just a shitty situation all around, and I don’t think there’s any easy answer,” he said.

How Do Title Loans Online Work in 2022