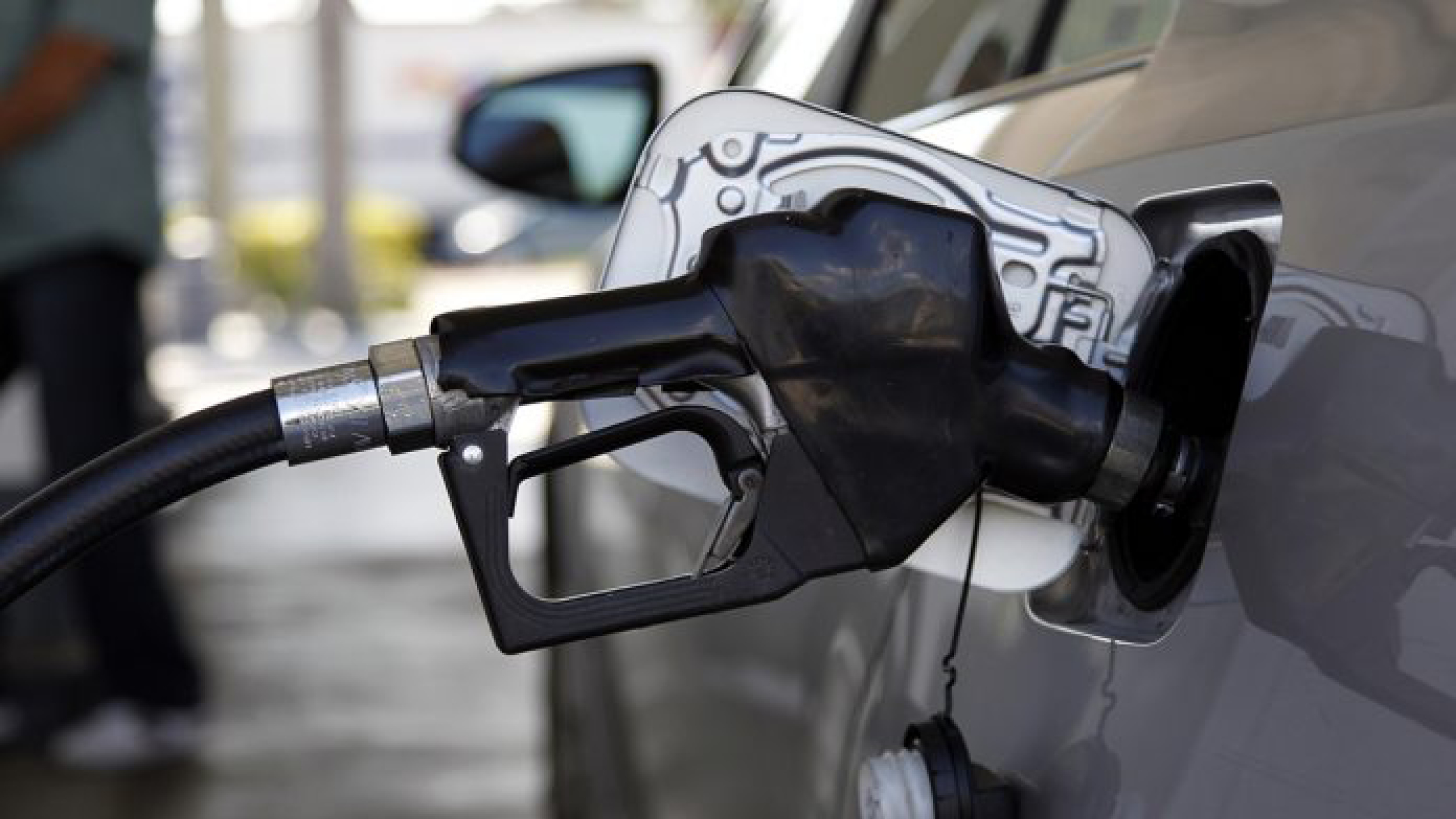 Over the past two days, the most recent rise in the price of oil and gas has dominated the news and discussions on social media, fueled by debates about how many people will be able to cope with already difficult economic circumstances. .

Economic commentator Petra Williams explained that while discussions continue about what the government can do to ease the pressure on residents, people need to start thinking about how they consume the product as a whole.

She advises consumers to “start having conversations about how we’re streamlining our use” of fuel.

“We don’t do that in Antigua. Five of you are going to visit a friend and there are nine cars,” she added.

“For example, the government has already said that it will keep the pressure on public transport [and fisheries]. What happens to other agricultural products, produced locally? she asked.

“What is happening, perhaps, to encourage the purchase of more locally produced items so that we can have a better flow of money domestically?” she further questioned, noting that addressing these issues could have a more favorable impact on overall cost-of-living expenses.

West Indies Oil Company CEO Gregory Georges on Sunday evening encouraged locals to “hold on” as the situation may not calm down in the near future.

“See how much you can reduce your consumption, because we just don’t see this scenario ending anytime soon,” he advised in an interview with state media.

Meanwhile, pollster and political and social commentator Peter Wickham worries about the impact of fuel prices on the cost of electricity and water.

“Antigua burns diesel to make [electricity]and you use electricity to pump water, and your utilities are state owned, which means the government controls those prices there as well,” he said, adding that the government will have to “soften the impact because you can’t increase the cost of these things to people that easily.

A few weeks ago, Prime Minister Gaston Browne warned that the government might have to raise the cost of petroleum products if oil prices on the world market continued to rise.

He also encouraged residents to be mindful of their consumption of the merchandise.

Since news of the increase broke, opposition parties have criticized the government for the move.

In a press release on Monday, the leader of the United Progressive Party condemned the move as “unconscionable”.

“It was designed to shock an already ‘cash-strapped’ population that continues to feel the pressure at the pumps as gas prices reach record highs. Three months ago, residents were asked to pay $15.70 per gallon for gas, an increase of 25%. The new price of $17.50 represents an astronomical 40% increase in gasoline prices since March of this year,” Lovell said.

“The prime minister blamed the increase on the war in Ukraine. However, it should be noted that the price of oil on the world market today is no higher than it was in March, when the war started. In fact, the price of fuel fluctuated, hovering around $120 a barrel. »

“I find it unacceptable that the Labor Party government of Antigua and Barbuda, in the absence of serious support from the people, continues to pass on these high gasoline prices,” she said. .

Parker continues to call for a thoughtful and consistent approach to managing fuel prices, driven by consultations with key sectors of the economy.

“What we continue to see is this unilateralism, this authoritarianism of the Labor Party of Antigua and Barbuda in the way they run this country, which amounts to mismanagement,” she said. declared.

The global payday loan market is expected to grow by USD 8.4 billion during the period 2022-2026, accelerating at a CAGR of 4.34% during the forecast period