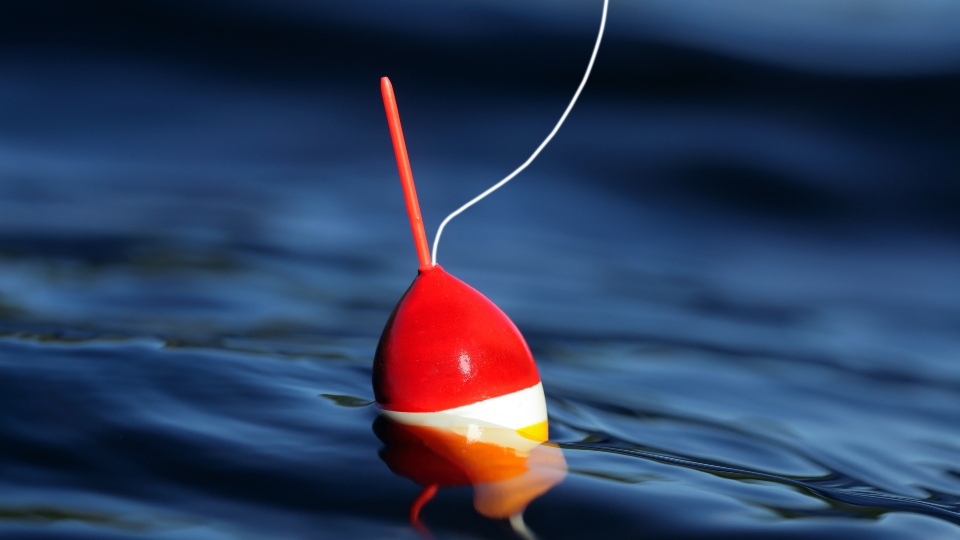 COLUMBUS, Ohio (AP) – An Ohio fishery and three people have been cleared of wildlife offenses in what investigators alleged was abuse and waste of game fish.

An Oregon Municipal Court judge ruled that the state had failed to prove its case against Szuch Fishery Inc., The Toledo Blade reported. He declared the Curtice-based operation, its two owners and an employee not guilty of more than 20 violations and ordered the state to pay the costs related to the case.

Investigators with the State Department of Natural Resources’ Wildlife Division alleged that workers intentionally injured a rare, trophy-sized fish in western Lake Erie in March. Authorities also accused workers of removing fish from the nets, breaking the thorns and dumping them back into the lake.

Michael Szuch’s attorney, Erik Wineland, denied the allegations, saying the fish were removed from the net and immediately returned to the water.

“When it comes to muskellunge, we don’t think the state has any evidence that this fish has been abused in any way,” Wineland said.

Holly Szuch told the newspaper their business and reputation suffered significantly as the case lingered in the court system slowed down by the pandemic. Szuch Fishery, a family entity that has been fishing the lake commercially since 1938, had received threatening letters and an avalanche of negative comments online, she said.

In addition, she was abruptly removed from an advisory post with the Great Lakes Fisheries Commission she had held for over a decade, she said.

“Everything we’ve been through – I knew it was wrong,” said Holly Szuch

Department of Natural Resources representative Sarah Wickham declined to comment on the decision.