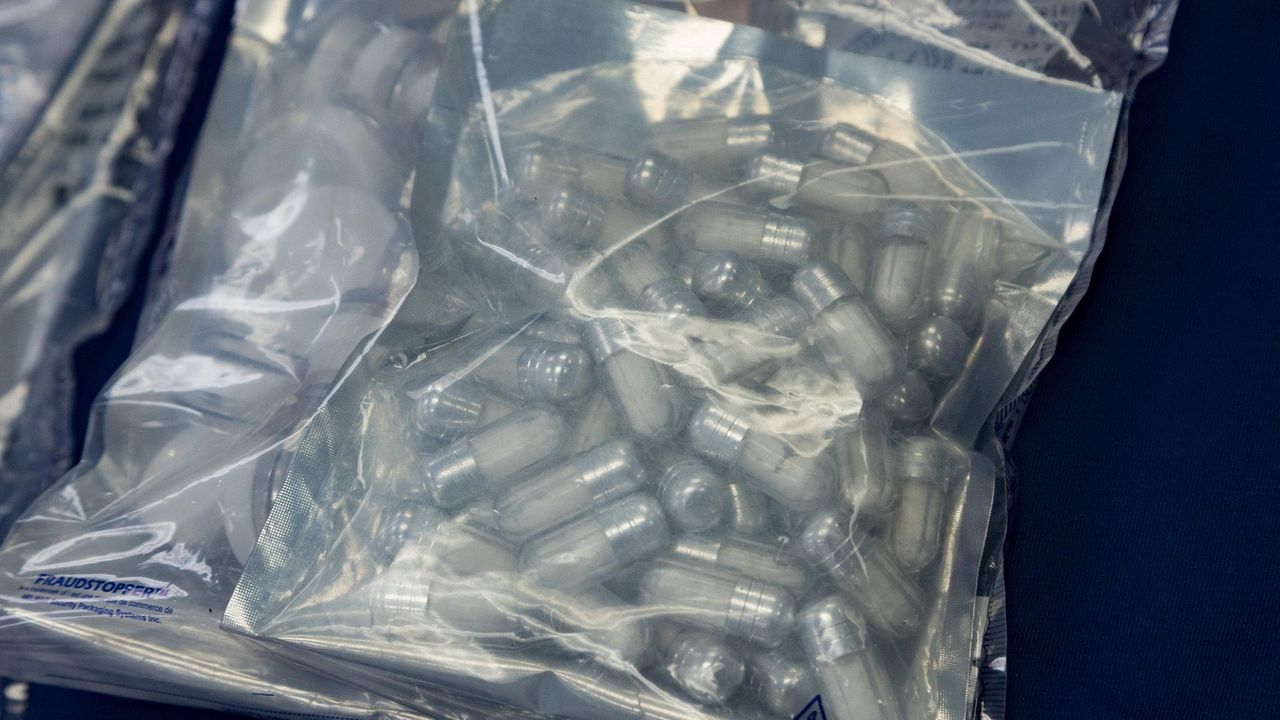 Montauk men charged with smuggling drugs from the Dominican Republic to the East End, officials say

The East End Task Force and the DEA served search warrants on Wednesday at four homes, where authorities seized a total of 300 grams of cocaine and fentanyl mailed to New York and Long Island from the Dominican Republic, said Suffolk County District Attorney Ray Tierney. at a press conference in Riverhead on Friday.

They were each arraigned Thursday on separate felony charges.

The investigation began in March, followed by a series of clandestine drug purchases by Garcias Diaz and the three other defendants, Tierney said.

“Intelligence later established that Garcias Diaz frequently purchased cocaine in the mail from New York or elsewhere for distribution in the Montauk area, particularly to local bars,” Tierney said.

Authorities doled out money for the display when unveiling the bust Friday at the Suffolk County District Attorney’s office.

Investigators seized evidence by mail dating back to the drug ring’s operation in 2020, Tierney said. He said there was no evidence that any of the bars in Montauk were involved or complicit in selling drugs.

John Asbury covers the town of Hempstead and the town of Long Beach. He has worked for Newsday since 2014 and previously worked for The Press-Enterprise in Riverside, California.

10 registrations for the weekend of October 8