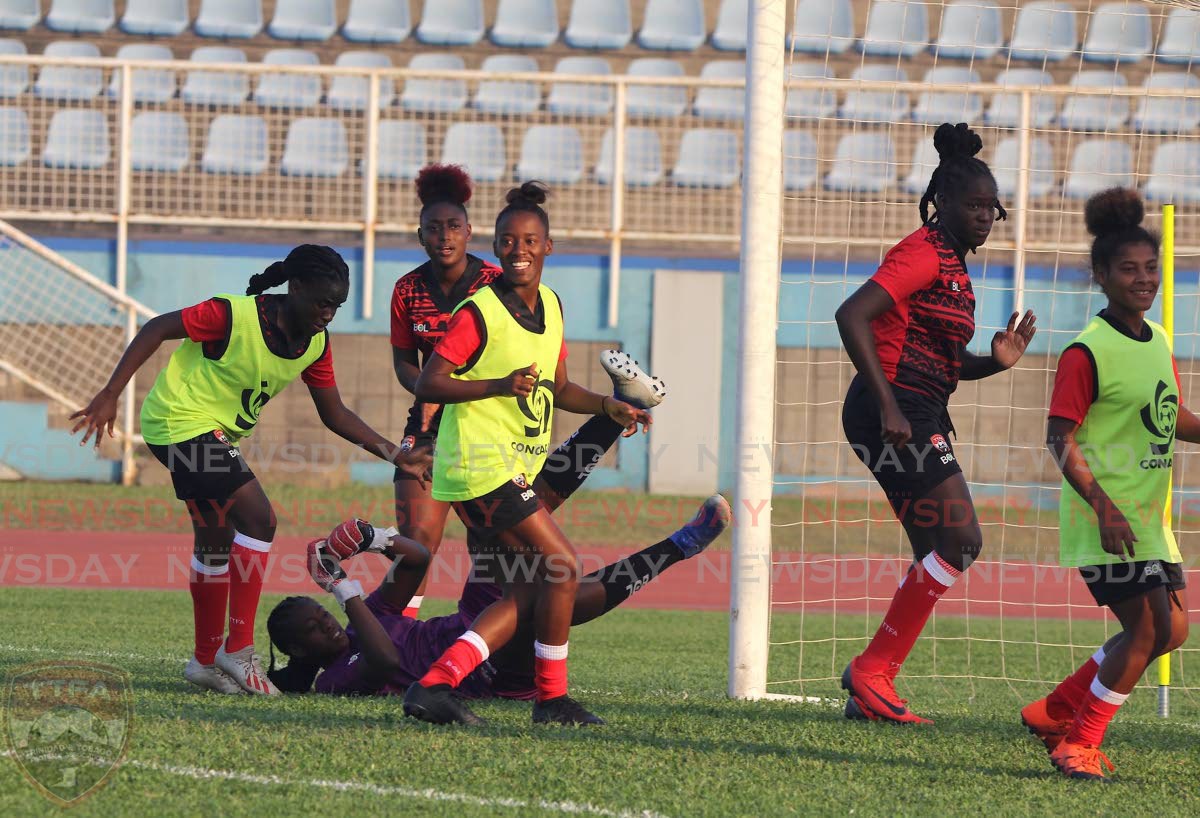 TT is in Group G and will open their account against El Salvador at the Estadio Pan Americano in San Cristobal, Dominican Republic, from 4 p.m. on Friday. The TT will then face St. Kitts and Nevis on Sunday and Canada on Tuesday also at the San Cristobal venue.

The Concacaf tournament will feature 20 teams and will be held from Friday, March 12.

The top three teams from the tournament will qualify for the 2022 FIFA Under-20 Women’s World Cup from August 10-28 and join host country Costa Rica as Concacaf representatives.

Frances-Serrant should be one of the main players in the TT. Frances-Serrant played both games for the senior team recently in the Concacaf Women’s Championship qualifying tournament.

Frances-Serrant came on as a substitute and scored TT’s second goal in a 2-0 win over Dominica in Guyana on Sunday.

Speaking to TT Football Association media, TT head coach Jason Spence said Frances-Serrant had given the Under-20 side a boost. “Having Maria with us after her very good performance with the senior team has lifted the morale of the group.”

Spence said she was chosen to guide the team. “Officially, I would like to tell TT that Maria Serrant is the captain of the Under-20 team and is ably assisted by (vice-captain) Sarah De Gannes. They would be leading the charges throughout the tournament .

Spence said TT settled before the tournament. “We are doing quite well. The whole team is finally here. The last member arrived yesterday (Wednesday) and we were able to get our first session on the pitch to relax and start to tighten up on how we intend to play against El Salvador tomorrow (Friday).

Speaking more about the preparations, Spence said: “Everyone is fit, everyone is looking good. The camp is pleasant, the atmosphere is pleasant.

TT held their final training session on Thursday and visited the venue to view the playing field.

Saying what he wants to see from his team against El Salvador, Spence said, “I’m impressing the girls that we’re still very disciplined and organized. We know that traditionally teams like El Salvador like to play this quick and short passing game and we have done some work to prepare for it. I’ve done some of my own homework on El Salvador and how they plan to play…so we certainly think we’re ready for the way they’re going to play and we can fight it.