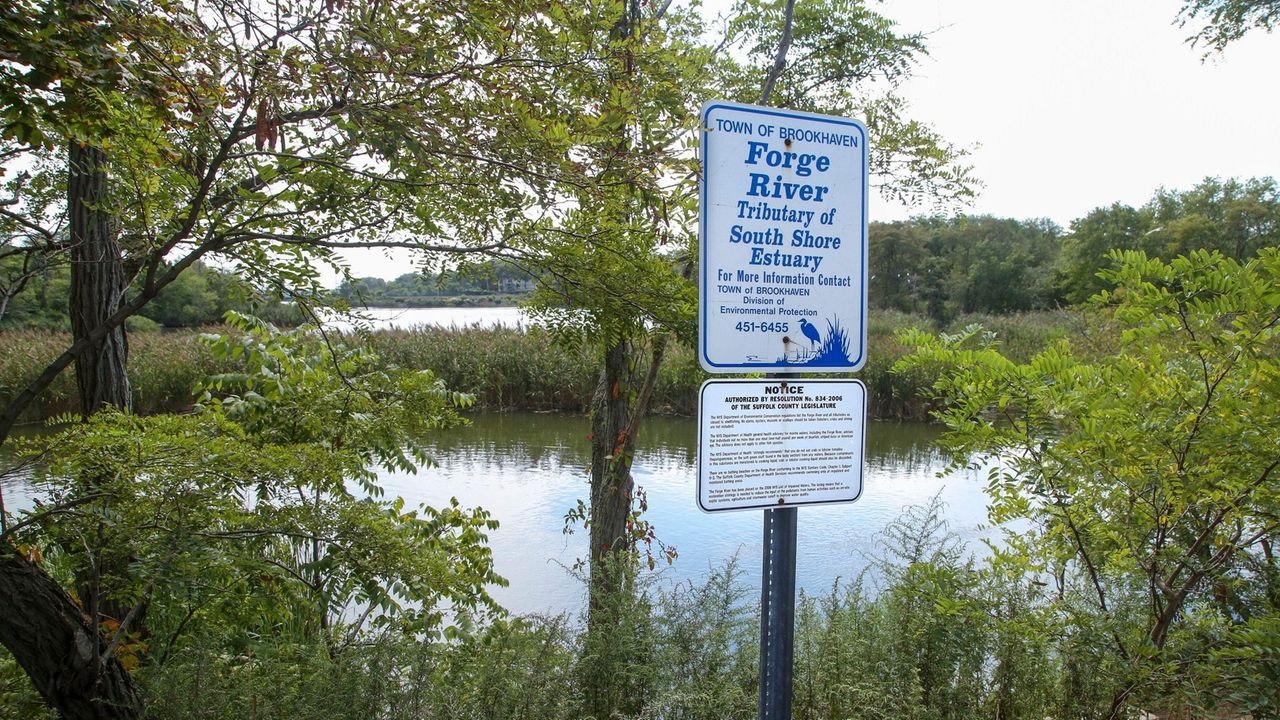 During the summer, a team of students and scientists led by Chris Gobler, professor of marine science at Stony Brook University and director of the New York State Center for Clean Water Technology, tests water quality weekly in about 30 locations around Long Island. The result is the Long Island Water Quality Report, which aims to provide regular snapshots of ecosystem health, with an eye on how well the bays, harbors, rivers and creeks of the region support robust fishing and shellfishing activity.

A good rating indicates clear water, adequate oxygen levels, and low or no levels of algae or bacteria from human or animal waste, with levels of all parameters meeting or exceeding all water quality standards. state and federal water.

This week’s rankings are as follows: