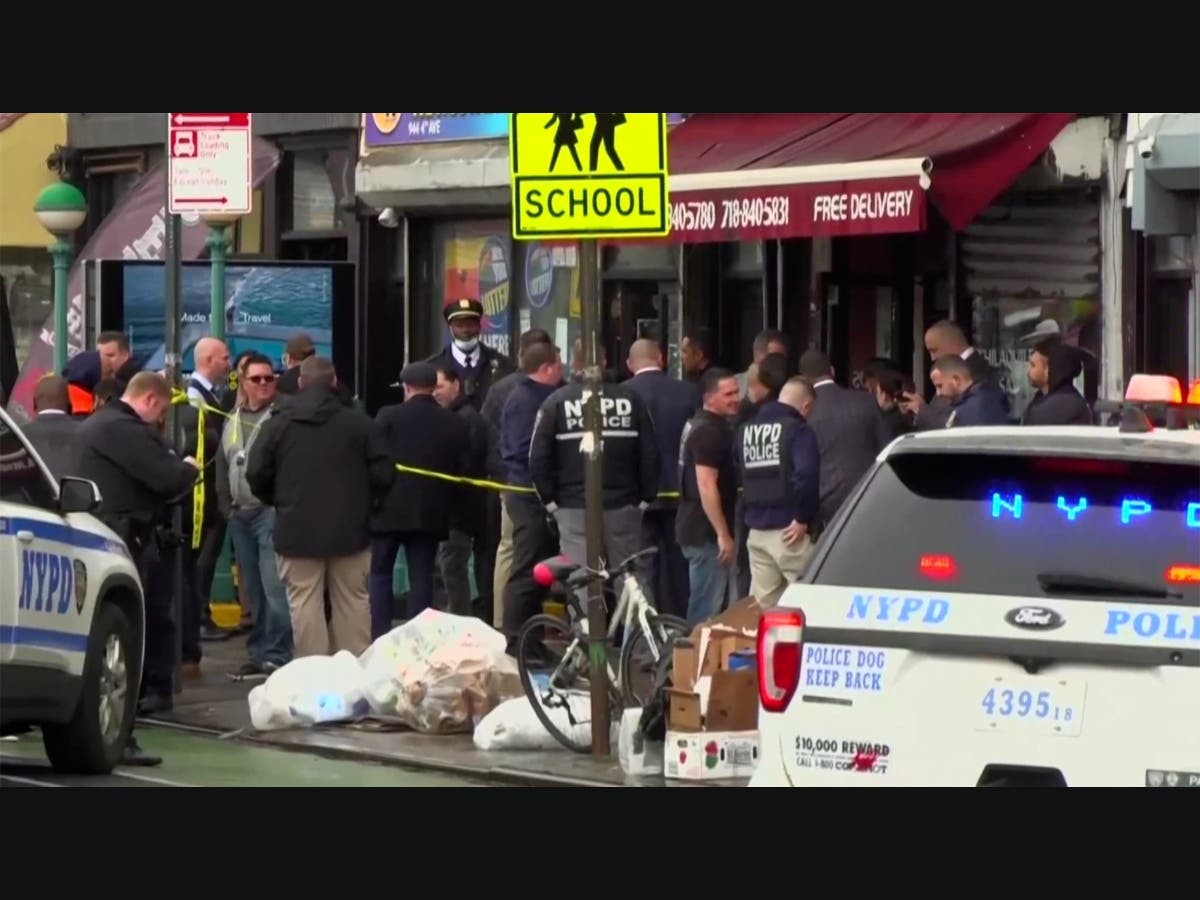 LONG ISLAND, NY – Long Island’s two largest police departments do not believe there are credible threats in the area after five people were shot and explosives were found at a Brooklyn subway station on Tuesday morning, but they remain on high alert.

Nassau Police Commissioner Patrick Ryder said the department is increasing patrols “around all critical infrastructure with an emphasis on public transportation” and has “spoken” with Department of New York City Police and had informed Nassau County Executive Bruce Blakeman.

Ryder said he asks residents to immediately report anything suspicious to 911.

“Although there are currently no credible threats in Suffolk County, the Suffolk County Police Department is communicating with our law enforcement partners regarding the situation,” a spokeswoman said.

A man wearing a gas mask and an orange vest was seen fleeing the scene, according to the NYPD.

To learn more about the story and follow the latest updates:

The suspected shooter, who was last seen fleeing the station in a gas mask and an orange work vest, is still at large, according to the NYPD.

Images from Twitter show blood smeared on the platform, a man lying on the platform and screaming commuters fleeing a train as smoke billows from the open doors and a limping man can also be seen climbing out of the train and then falling to the ground, video shows.