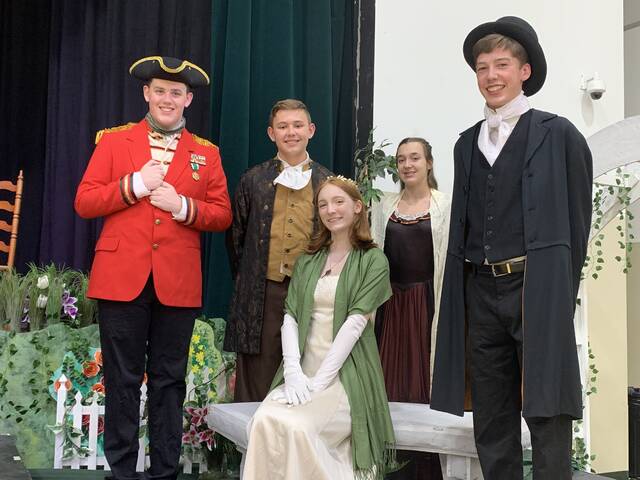 EDWARDSVILLE – The theater department at Metro-East Lutheran High School will be back on stage this weekend for the first time since the start of the pandemic with its production of “Pride and Prejudice”.

Performances will take place at 7 p.m. on Fridays and Saturdays, October 15 and 16, at Henschen Alumni Hall on the Metro-East Lutheran High School campus, 6305 Center Grove Road.

The play is based on the novel by Jane Austen and was adapted for the stage by Jon Jury.

Due to the pandemic, it has been two years since the MELHS Theater Department has been able to present a live production. Last year, they produced a music review that was only available for online streaming.

“We’re really excited to be able to perform live theater once again,” said Judy Brown, director of the show. “We chose this piece for our comeback because it’s a classic story with so many great characters. We can’t wait to share it with our audience.

Tickets can be purchased online at https://our.show/metro-east-lutheran-high-school/pride-and-prejudice. Tickets cost $ 12 for adults, $ 10 for those aged 66 and over, $ 8 for college and high school students, and $ 5 for children aged 3 to 13.