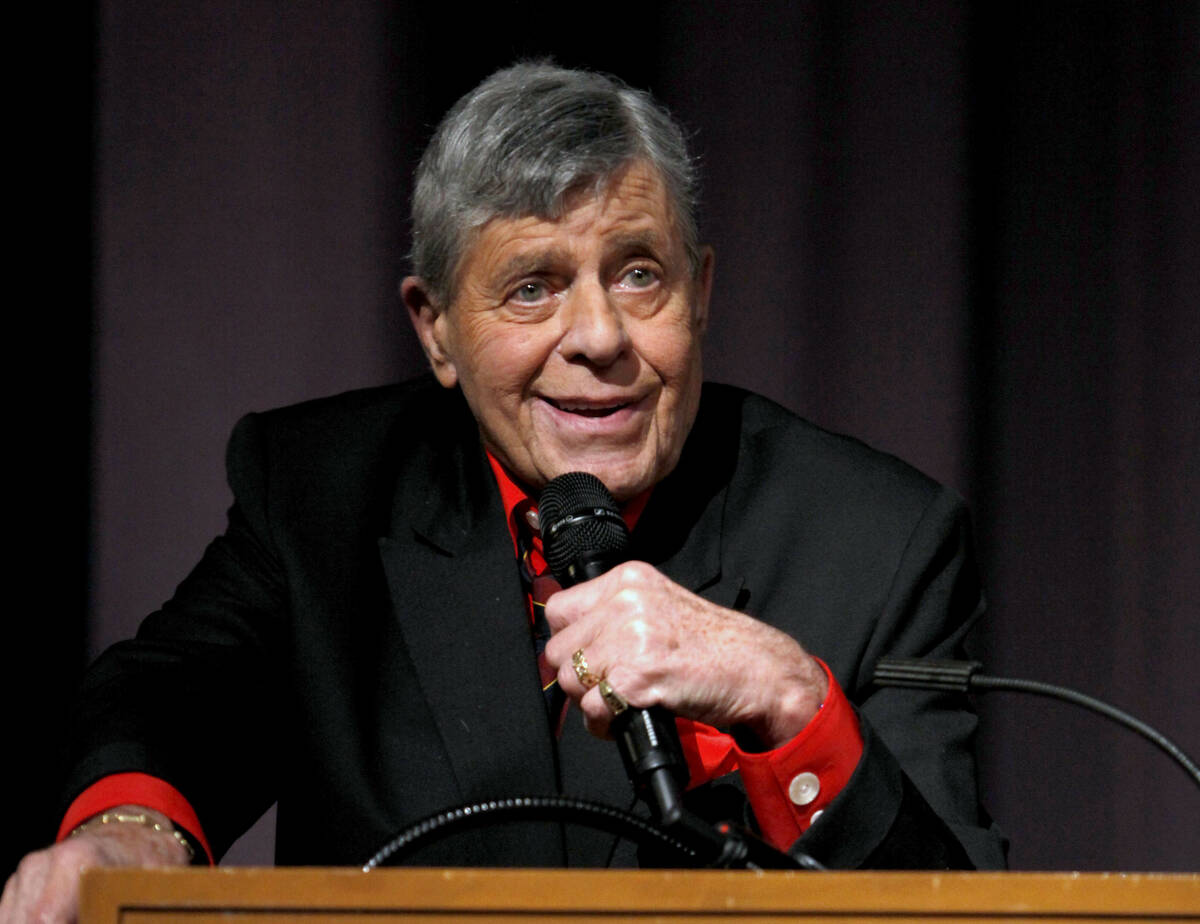 The Kats! Bureau at the time of this writing is 37,000 feet above Flyover States, Nebraska right now en route to Ogunquit, Maine. The specific destination is Ogunquit Playhouse and the world premiere of “The Nutty Professor” musical.

The stage adaptation of the 1963 comedy classic was the last project ever by Jerry Lewis, in partnership with legendary composer Marvin Hamlisch. The musical was set in Nashville in 2012, developed just before Hamlisch’s death in August of that year.

Lyricist and co-producer Rupert Holmes partnered with Lewis’s widow, Sam Lewis; and the widow of Hamlisch, Terry Blaire; to revive the musical.

“The Nutty Professor” was ranked No. 99 on the American Film Institute’s 100 Funniest American Movies of All Time. The stage adaptation runs through August 6, opening after “The dear Show” and precedes the world premiere of “Mr Holland’s Opus: The New Musical”.

All shows seek to attract investors and entice theater operators to choose potential hit shows. “Nutty” is one of them.

Sam Lewis and Jerry’s Daughter Danielle Lewis are making this trip (there are some on this flight, in fact). Family member and lawyer Sean McClenahandeeply involved in the reboot of the musical, had a preview Thursday night.

As they say, we hear good things. We also think of Jerry, who was so proud of the film and this musical. We are in the right place.

‘Bruce’ on the loose

On the subject of shows from Vegas to Broadway (or, maybe), “Bruce” wrapped up its run at Seattle Repertory’s Bagley Wright Theater. A few pandemic hiccups aside, the show about the making of “Jaws” was a smash hit.

“Once the technical issues were resolved after all the COVID-related delays, everything went very well,” says Richard Oberackerco-creator of the musical with his writing partner, Robert Taylor. Both are from Las Vegas. “We’re very interested in audiences, and it’s proven to be one of the most popular shows the Seattle Rep has produced, not to mention the biggest.”

The musical follows by Steven Spielberg development of the 1975 blockbuster. “Bruce” was the name given to the problematic mechanical shark so crucial to the film’s plot (actually named after Spielberg’s lawyer Bruce Ranner). The musical is adapted from “The Jaws Log,” a 1975 nonfiction book written by the “Jaws” co-writer carl Gottleib.

In a time when art imitates life, technical issues delayed the premiere of “Bruce” by two nights, June 8-10.

The musical has been presented for the past three years at the Composers Showcase in Las Vegas. Oberacker is the musical director of “Ka” at the MGM Grand. Taylor is the great violinist who starred in Disney’s ‘The Lion King’, ‘Miss Saigon’ and ‘Les Miserables’.

The two engineered “Bandstand,” which ran for 166 performances at the Bernard B. Jacobs Theater on Broadway in 2017. They also developed “The Sandman,” which ran at the Majestic Repertory Theater in the Arts District in the winter last.

Oberacker says the “Bruce” team will meet again in Vegas for more readings and workshops to incorporate project updates after the Seattle race. Oberacker says, “Given how many development milestones we have been ripped off by COVID cancellations, we view this Seattle run as a first full-scale workshop and are excited about version 2.0.”

The bustling Vegas headliner features several VIP banquette tables on stage. You can skip the lines, enjoy dedicated bottle service, and be treated to a general VIP welcome.

Usher also presents “A Taste of Passion”, an after-party at On The Record nightclub. Superstar says ‘Enter my world’ as Remy Martin mixologists deliver custom cocktails to brothers Mark and Jonnie houstons night club. This is a separate paid experience (even if you order FizzyWater), at ticketmaster.com/ushervegas.

Before switching venues for Dolby Live, Usher created great buzz and goodwill with his excellent pre-show production “Backstory Pass” at the Colosseum. The opportunity to branch out to Dolby Live was reportedly a key selling point in its move to Park MGM.

A belated nod to the Vegas singer Bobby Black, co-founder of the Las Vegas Tenors and the latest to appear on the Fox game show, “I Can See Your Voice.” On the June 26 episode, Black was introduced as a “photographer”. You know what? Black is a photographer. Very good too. But we met him as a singer about 15 years ago at the Stirling Club.

Black can belt him out, focus the lens, and fool any panel that thinks he can’t sing.

Favorite column Wassa Coulibaly simply presents “Burlesque Show” on its Baobab stage in Town Square. The show is at 9 p.m. (doors 8 p.m.) on July 23. It’s a bit far for a Cool Hang mention, but it doesn’t hurt (plan ahead). Tana the tattooed woman hosts. Coulibaly has long been a favorite column dating back to his days as a “Zumanity” cast member in New York-New York. She always puts on something special. Tickets are $25 (in advance) or $30 (at the door). Check out her fashion boutique, Baobab Cafe, and head to baobabstage.com for more information.

Loans for low-income people Personal loans for a tight budget