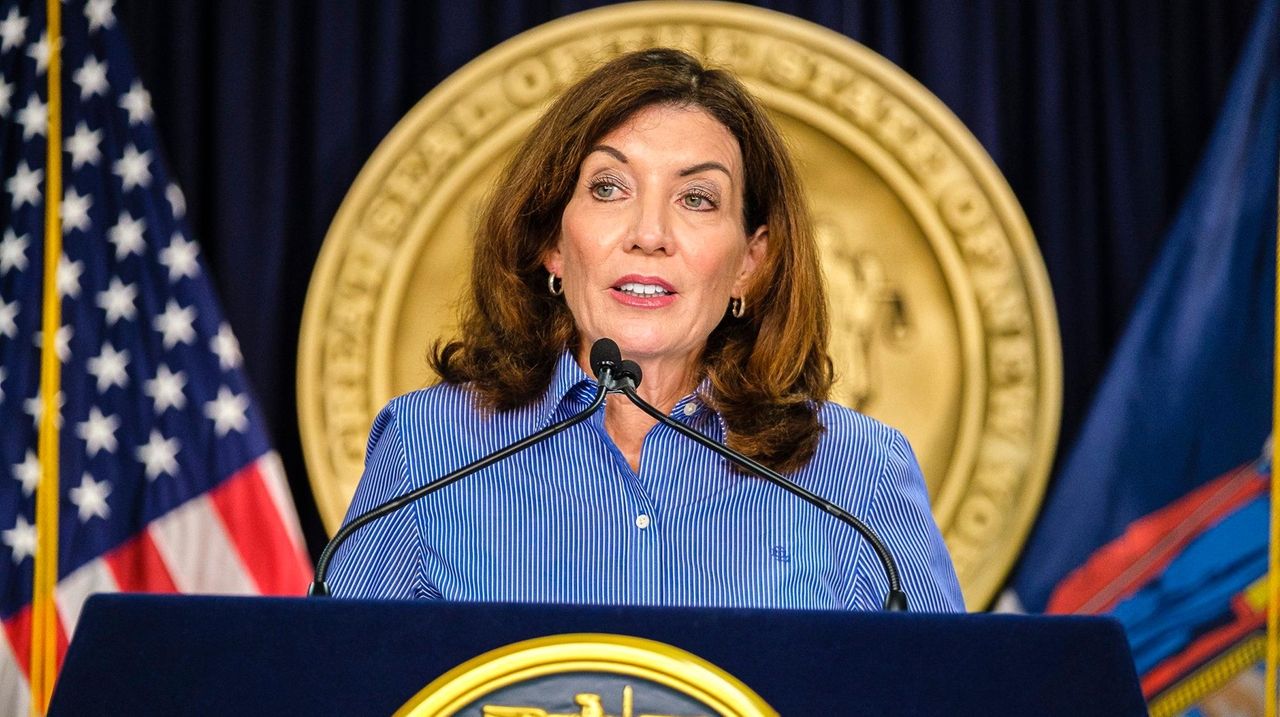 Hochul: Slight drop in the number of hospitalizations for coronavirus

As New York continues to try to bring the COVID-19 virus under control, the state saw good news on Saturday as authorities reported a slight drop in the number of people in hospital and in intensive care units.

A total of 2,382 people were hospitalized on Friday, down 13 from the previous day, according to state figures released on Saturday.

In addition, the number of people in intensive care units fell from 10 to 557, according to the figures.

Long Island’s seven-day average for positive tests also continued to decline, registering 3.92%, down from 4.06% on Wednesday and 3.97% on Thursday, according to state figures.

“We continue to work in partnership with communities and health providers to make sure the vaccine is accessible in all parts of the state,” Governor Kathy Hochul said. “We know the vaccine works, and we know that by not taking it you are several times more vulnerable to the more serious symptoms of COVID-19.”

The state reported 27 COVID-19-related deaths on Friday, including one in Nassau and one in Suffolk.

Statewide, a total of 58,712 doses of the vaccine were administered on Friday.

Hochul continued to urge people to be shot.

â€œIf you still need to get the vaccine, you need to do it for your safety and the safety of everyone around you,â€ she said.

Craig Schneider is originally from Long Island and an alumnus of Stony Brook University. He joined Newsday as a general assignment reporter in January 2018 after 20 years with the Atlanta Journal-Constitution.

Focus on Suffolk: affordable housing on the agenda