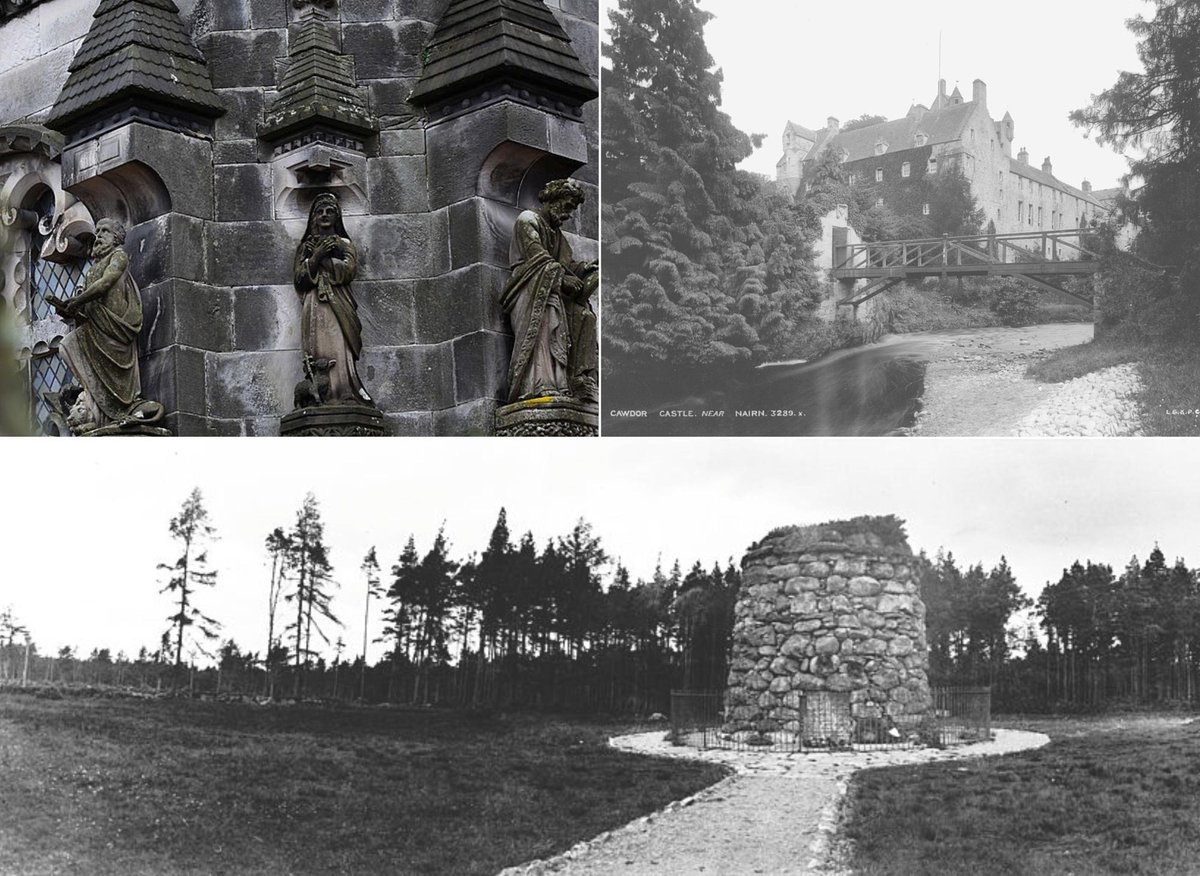 Haunted Scotland: Here are the 10 most haunted places in Scotland 2022

With Halloween just 10 days away, many people are looking for a spooky adventure.

Google searches for ‘haunted places’ have increased by 104% in the UK alone in the last month – and it got us thinking, where is the most haunted place in Scotland?

Luckily, we’ve come across brand new research from Stelrad that has revealed 10 Scottish locations believed to have seen a hive of paranormal activity.

To find out, the research looked at variations of terms to extract average monthly searches by location, Instagram hashtags, and Tripadvisor data including ratings, reviews, and total number of spooky mentions.

So, without further ado, here are 10 of the most haunted places to visit in Scotland at witch time.

With a “haunted score” of 60, Edinburgh Castle is the most haunted place in Scotland. Visitors to the castle would have seen much more than ramparts, cannons and chapels.

One of Scotland’s largest castles, Stirling Castle is said to be home to the frequently seen Highland Ghost. There are even rumors that this ghost was filmed in 1935 by an architect inspecting the property.

Considered one of the most haunted places in Scotland, Glamis Castle has 154 spooky mentions in Tripadvisor reviews. Beware of the Tongueless Woman, Gray Lady, and Count Beardie who can be heard behind closed doors, shouting, swearing, and rattling the dice.

Also known as the South Bridge Vaults, these are a series of chambers said to be riddled with ghosts. The most common being ‘Mr Boots’, which is often seen staring at visitors.