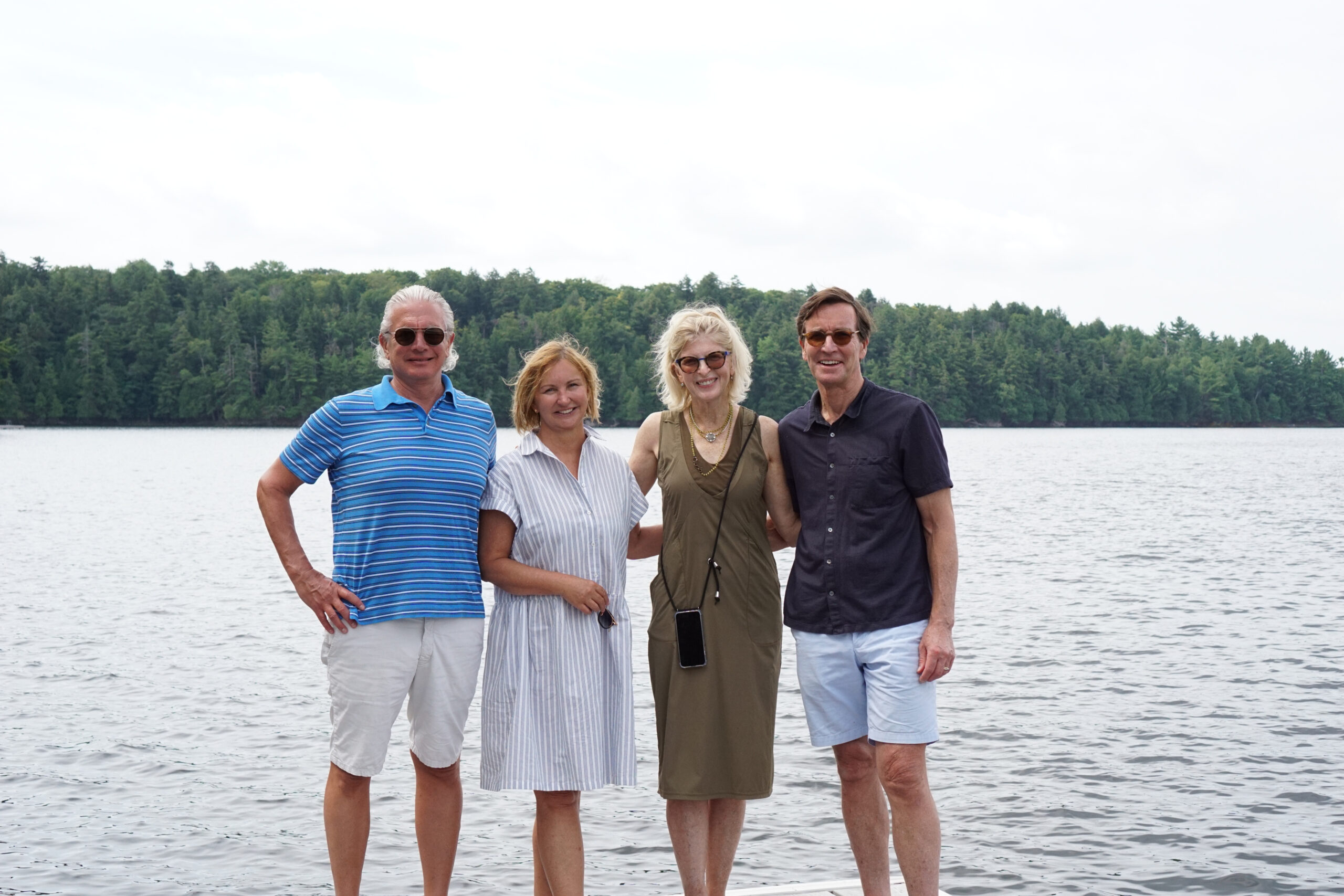 Thousands of feet of shoreline on an island in Lake Rosseau are now under the protection of Muskoka Conservancy.

The Lang and Mersky families purchased Highlands Island, located near Minett, and donated two of its six lots to the conservation organization.

Scott Young, executive director of Muskoka Conservancy, says the two lots make up about half of the island, along the northeast shore. According to Young, the donation protects about 25 acres of natural forest along 3,500 feet of shoreline.

Young says the properties have been zoned for development and thanks both families for looking beyond the multi-million dollar value.

“As everyone understands, I think, it’s worth a lot on the open market in a place like Muskoka, where you have two lots that are zoned for waterfront development,” Young says. “So it’s just sacrificing money to do the right thing, and doing the right thing is inherently Muskoka.”

Young says the two families bought the island to stop a proposal that would add several more lots and fully develop the island. He adds that the four lots making up the other half of the island had already been developed by the previous occupants.

According to Young, the land is Muskoka Conservancy’s first protected area on Lake Rosseau. He says the few dozen feet where the water meets the land helps stop erosion and is important for all species in the area because all living things need water to survive.

“There will be more species concentration in this transition zone than anywhere else in the landscape,” Young says. “We need to ensure that we protect some natural shorelines if we want to conserve the species that we expect in Muskoka.

The organization is in the process of rezoning the land into an ecologically protected area. Young says there are currently no plans to make access to the island public, but it is possible to do expert-guided hikes in the area.