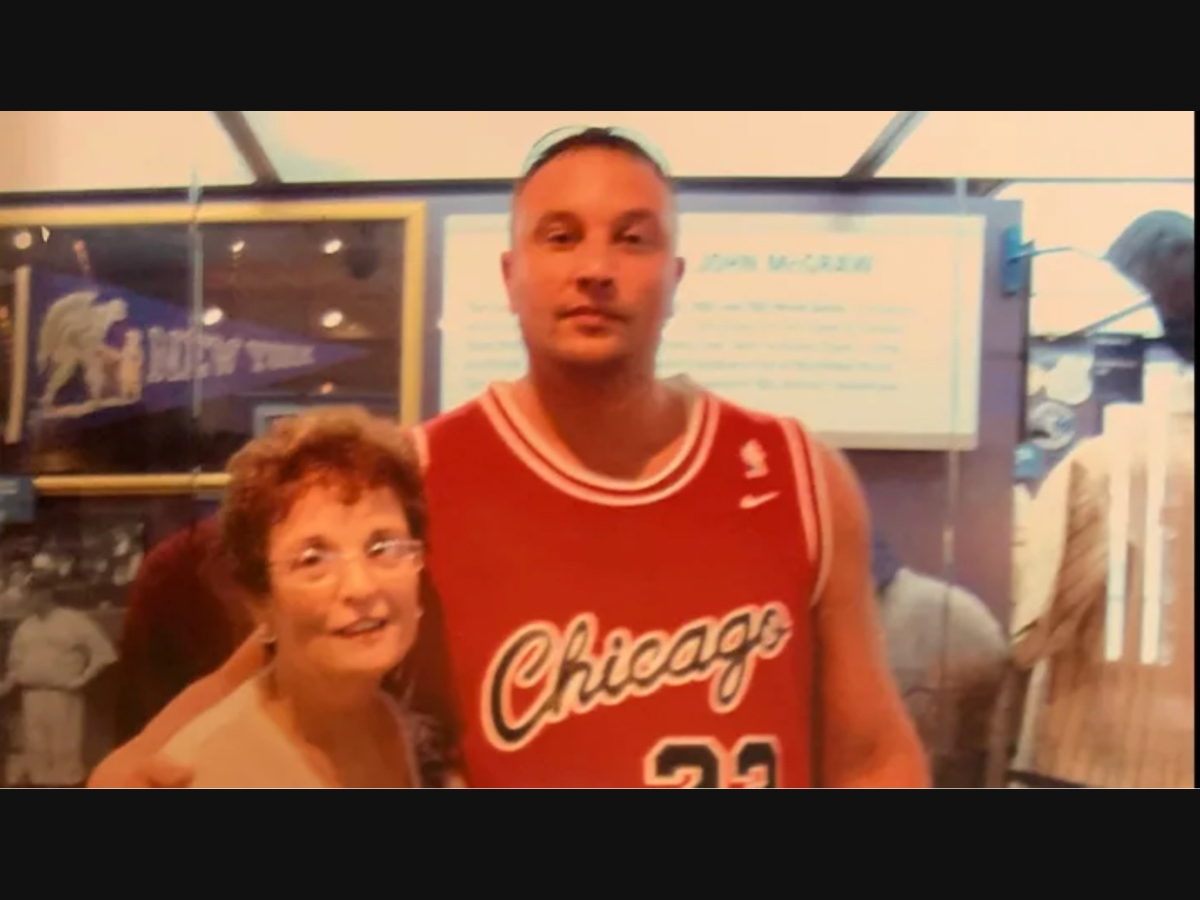 Michael Bodt, who created a GoFundMe page titled, “Help Joe with Hospital and Funeral Expenses,” told Patch he has known his friend and neighbor Joe Mille, 47, for 44 years. Longtime friends live only two doors apart as they grow up.

Bodt was the one Mille turned to for help, after he and his mother were stabbed in a gruesome incident on Christmas Eve.

According to Suffolk County Police, on the afternoon of December 23, Shaquela Titley, 30, stabbed Marie Mille, 85, the mother of her ex-boyfriend, and then her son, Joseph Mille, at her back to their Deer Park home. Mille got out of the house and called 911 from a neighbor’s house around 12:20 p.m., police said.

Marie Mille was pronounced dead at home by a medical assistant from the Suffolk County Medical Examiner’s Office. Mille was taken to a local hospital where he had to undergo surgery for “serious but not life threatening injuries,” police said.

Bodt said he was the neighbor Mille called when he found his mother’s body – and later came to his parents, where Bodt was that day, for help.

“He ran towards me covered in blood,” Bodt said. “He was knocking on my door and I knew straight away.
Bodt said he believed his friend had numerous knife wounds, but police have not confirmed the exact number.

“It’s just awful,” Bodt said. “It sounds like a dream or a nightmare, but we actually lived it.”

Many people offered to send food to Mille, Bodt said. But he knew Mille would have a long way to go to recover and wouldn’t know when he would be discharged from the hospital.

“Instead of people just sending them stuff that would be thrown away or wasted, I thought, let me start the GoFundMe,” Bodt said. “That way when he goes out he has the money to pay for the funeral and whatever they need.”

In two days, Bodt raised over $ 26,000 for the Mille family. He told Patch that while he was grateful for the huge response, he wasn’t surprised at the number of people who had donated to the Mille family. Mille, he said, is a “caring” person who often reaches out to others and lends a hand.

“Deer Park is always generous, from people we graduated from high school with to people who don’t even know us,” Bodt said.

Mary will be remembered as the “matriarch” and “pillar” of the family, who “lived her life with undying love and kindness,” Bodt wrote on GoFundMe. She was very active in the community, he said, and often attended church.

Mille was released from the hospital on December 28 and his health is improving, Bodt said.
Bodt told Patch that he cleaned and prepared Mille’s house while he was hospitalized, in preparation for his return.

“It will be a long road mentally and physically,” said Bodt.

GoFundMe is a promotional partner of Patch.