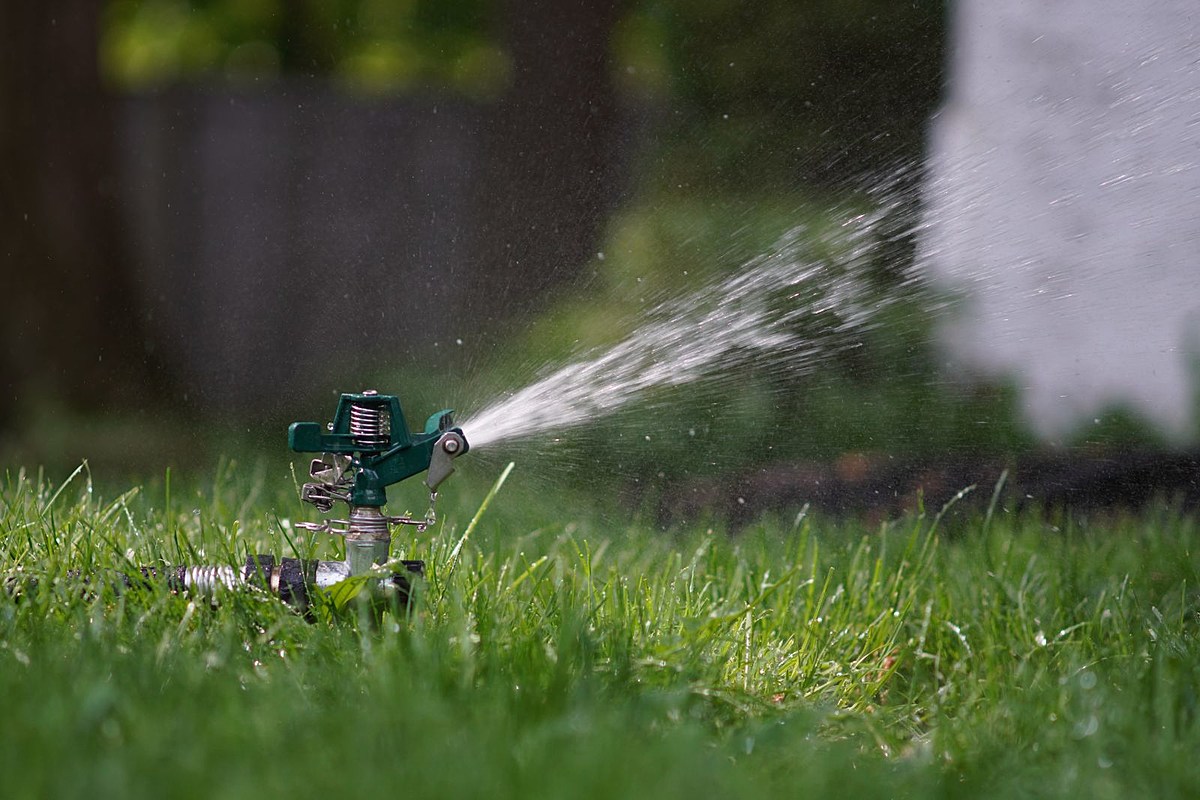 UNDATED — Our recent rains have helped ease the drought in central and southern Minnesota.

Thursday’s weekly update from the US Drought Monitor says 21% of the state is still abnormally dry, up from 27% last week.

The state’s area listed as experiencing moderate drought is 10%, down from 13% last week.

And the area affected by severe drought remains the same at 2%.

The driest part of the state continues to be the Twin Cities Metropolitan Area, descending the Minnesota River Valley to Mankato and then to Marshall in southwestern Minnesota.

WATCH: This is the richest city in every state

Just saying the names of these cities immediately conjures up images of grand mansions, fancy cars and fancy restaurants. Read on to see which city in your home state won the title of richest place and which place had the highest median income in the country. Who knows, your hometown might even be on this list.