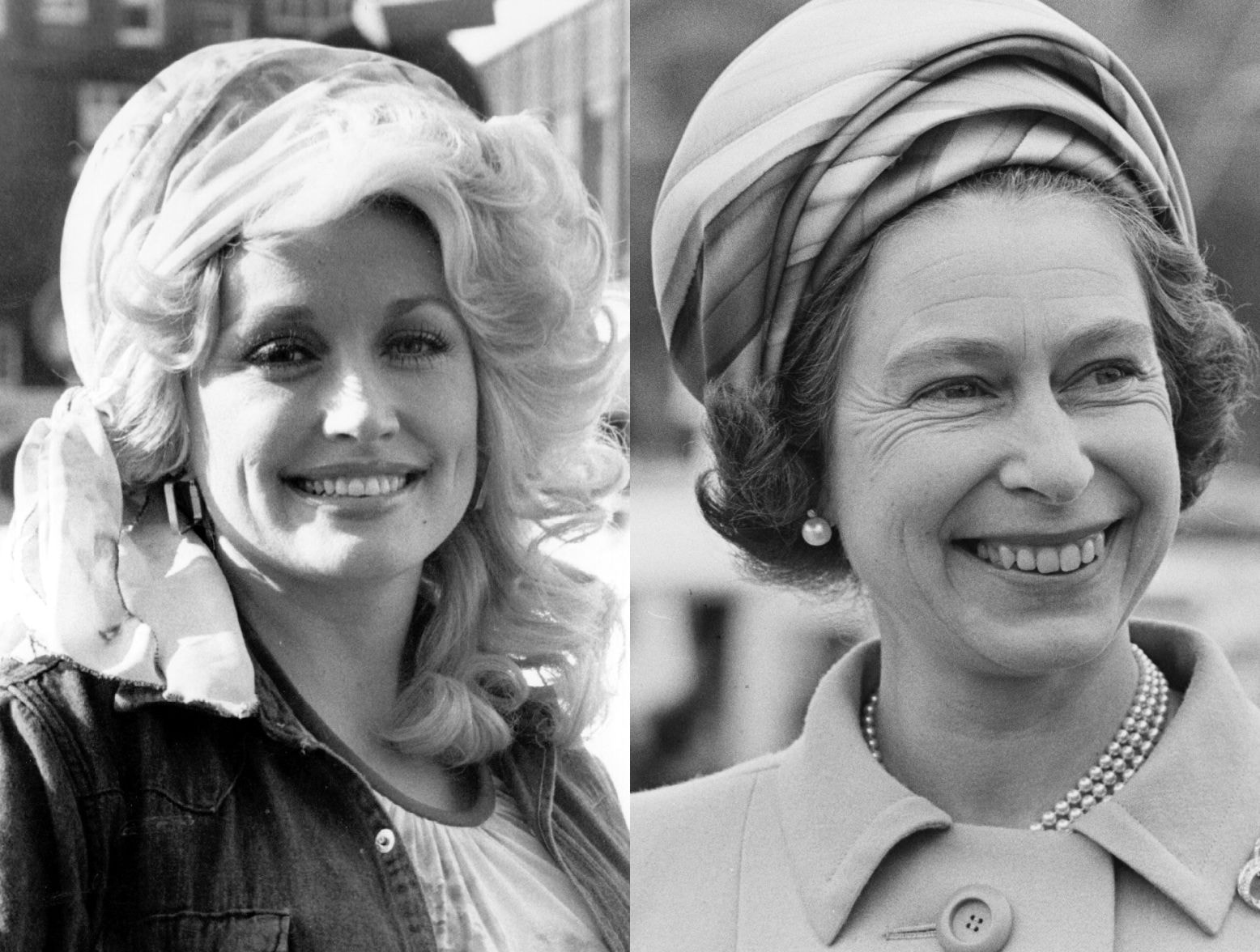 Dolly Parton celebrated the memory of Queen Elizabeth II when she heard the news of the Queen’s passing on Thursday (9/8). Parton took to her Instagram to post a photo of her meeting the monarch in the late 1970s.

She wrote with the image: ‘I had the honor of meeting and performing for Queen Elizabeth on my trip to London in 1977. She carried herself with strength and grace all her life. May she rest in peace. My thoughts and prayers are with his family at this time. I love you, Dolly.

Several fans responded to Partron’s post, including one who wrote, “Dolly you are the real queen! We love you

Dolly told me in an interview a few years ago of her time with The Queen, “It was a great moment, I thought, it’s like I’m not a star worshiper, but when I was a kid, I was always intrigued by the Kings and Queens, and I always loved the magazines and the books and their costumes and everything.

She added: “Of course they weren’t like the old kings and queens of the old stories, but it still had this romantic feeling for me to think, ‘She’s the Queen of England’.”