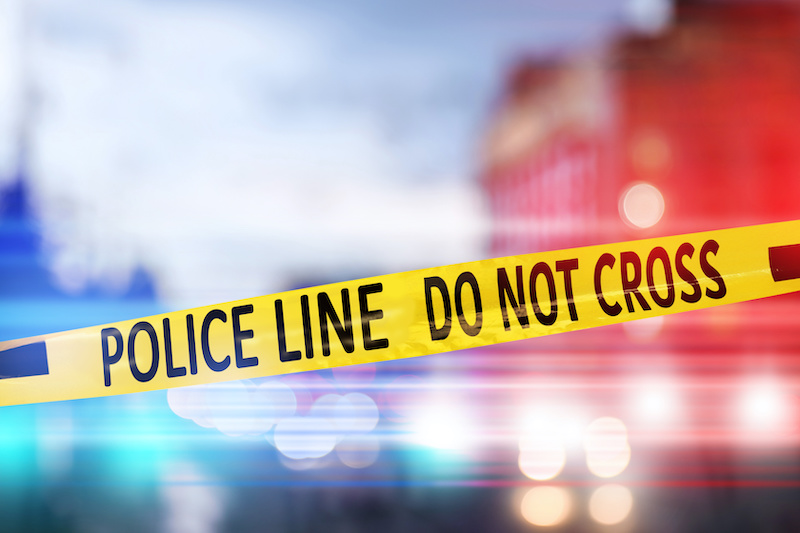 A Riverhead man is charged with felony assault in connection with an incident on Winters Lane in Riverhead overnight which left another man with numerous cuts to his head and face, Riverhead Town Police said in a statement press this afternoon.

Police say officers were called to a house in Winters Lane, near West Main Street, following a report of an assault around 1am today.

Responding officers found a man with numerous lacerations to his head and face, police said. The man was transported by Riverhead Volunteer Ambulance Corps to Peconic Bay Medical Center for treatment of his injuries, which police say were not life threatening.

Police say a subsequent investigation by Riverhead Police detectives resulted in the arrest of 26-year-old Bryan Paol Miranda Penafiel of Riverhead. He was arrested and charged with one count of second-degree assault, intentionally causing bodily harm with a deadly weapon or dangerous instrument. Second degree assault is a class D felony.

The suspect was taken into custody at Riverhead Court, according to the report.

Editor’s note: A criminal charge is a charge. A person accused of a crime is presumed innocent unless proven guilty by a court.