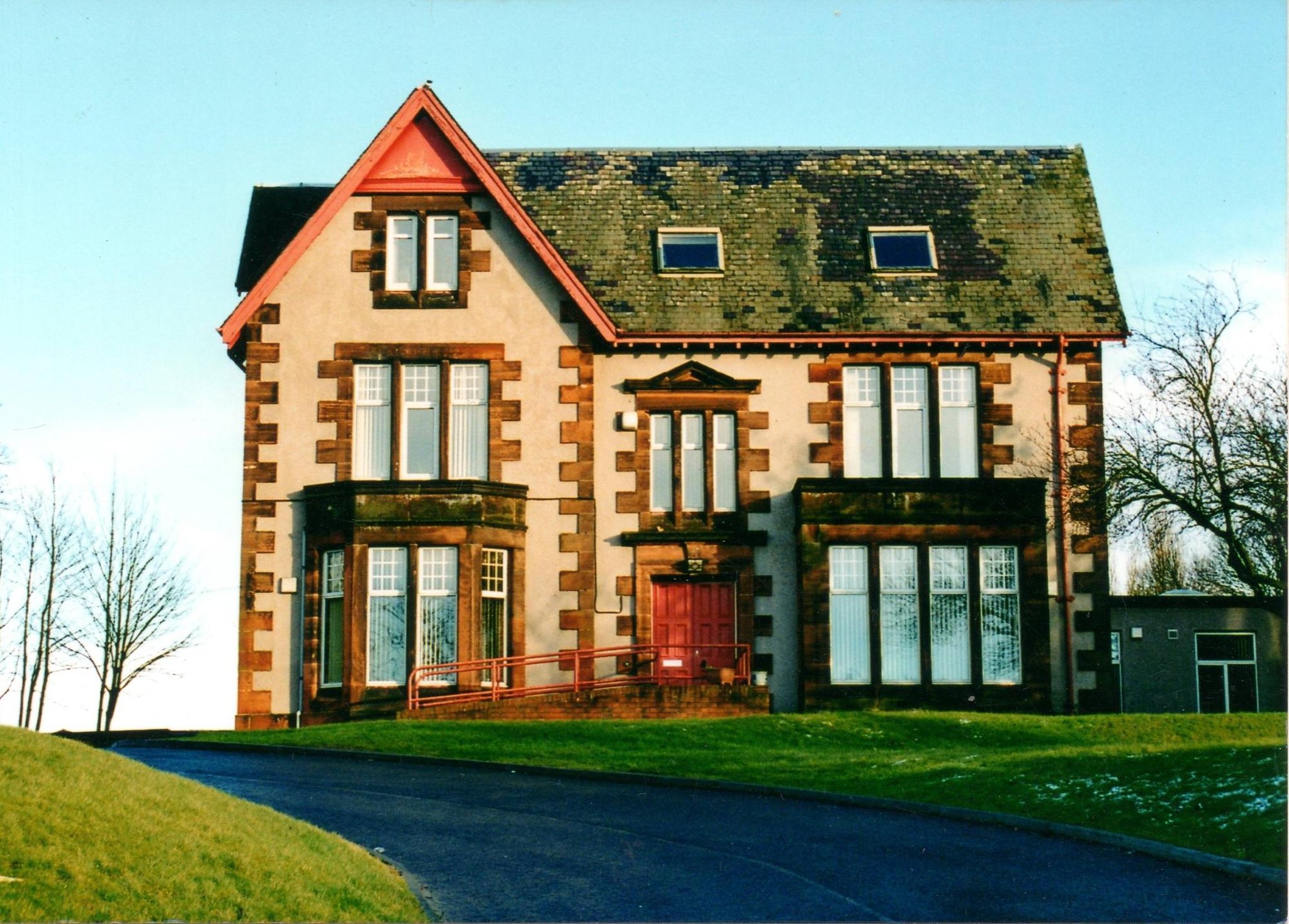 The name was certainly used in the 18th century when the motto “Better to meddle in the de’il than in the bairns of Falkirk” was common, and perhaps even earlier when people said, “You are like the bairns of Fa’ kirk: you will finish before repairing”.

There is a local legend that says that in the mid 1600s the Earl of Callendar provided the town with its first water supply at Cross Well near the steeple.

We are told he drank a quaich of water and toasted the health of the “women and children of Falkirk”. A bit romantic but unfortunately that’s all we have!

Register to our daily newsletter The Falkirk Herald Today

Part of the Falkirk Coat of Arms from around 1900 showing the motto referring to the bairns of Falkirk.

I have always understood that to be a real bairn of Falkirk you have to be born within the boundaries of the old burgh or at least within the sound of the steeple bell.

All was well as most babies were born at home, which was the norm until 1932 when the new Falkirk Royal Infirmary opened.

Its predecessor in Thornhill Road had no maternity unit and indeed the planners who designed the new infirmary did not include one until the government stepped in to provide the money to pay for a maternity unit. 24 beds.

You will recall that the rest of the wards were still funded by voluntary subscriptions, fees and donations and this only changed in 1948 with the creation of the NHS.

So, from 1932, hundreds of babies born in the infirmary were technically “bairns” even though they came from all over.

The growing number of ‘bairns’ was further increased in 1935 when a large private house called Dunrowan at Maggie Wood’s Loan was opened as a retirement home.

I think it was some sort of private escape from Falkirk Royal although I’m not sure.

All I know is that between that date and 1951 hundreds of people saw the light for the first time in the building which is still standing.

I was one of them and hardly a week goes by without meeting another Dunrowan bairn.

My friend Moira Kennedy was one of them and she recently gave me a copy of the bill paid by her parents for 10 days in Dunrowan at 5 guineas a week – that’s £7 and 10 shillings.

Add the cost of dressings etc. and the bill comes to 9:5s:6d!

Later the building was used as a nursing home and it remained part of the health service until recent years.

In 1987, a brand new state-of-the-art maternity ward was opened in the infirmary and the bairns’ future seemed assured.

But there were already worrying rumors of a possible closure and merger with Stirling and feelings boiled over in 1989.

The reaction in the city has been fierce to say the least with petitions, protest marches and rallies that seemed to change people’s minds for a while.

Finally, the decision to create the Forth Valley Royal Hospital led to the transfer to Stirling in 2004 and then to Larbert seven years later.

So, for the past 18 years, the only real bairns are the handful whose parents have chosen a home birth.

I hope there will be many more in the future.