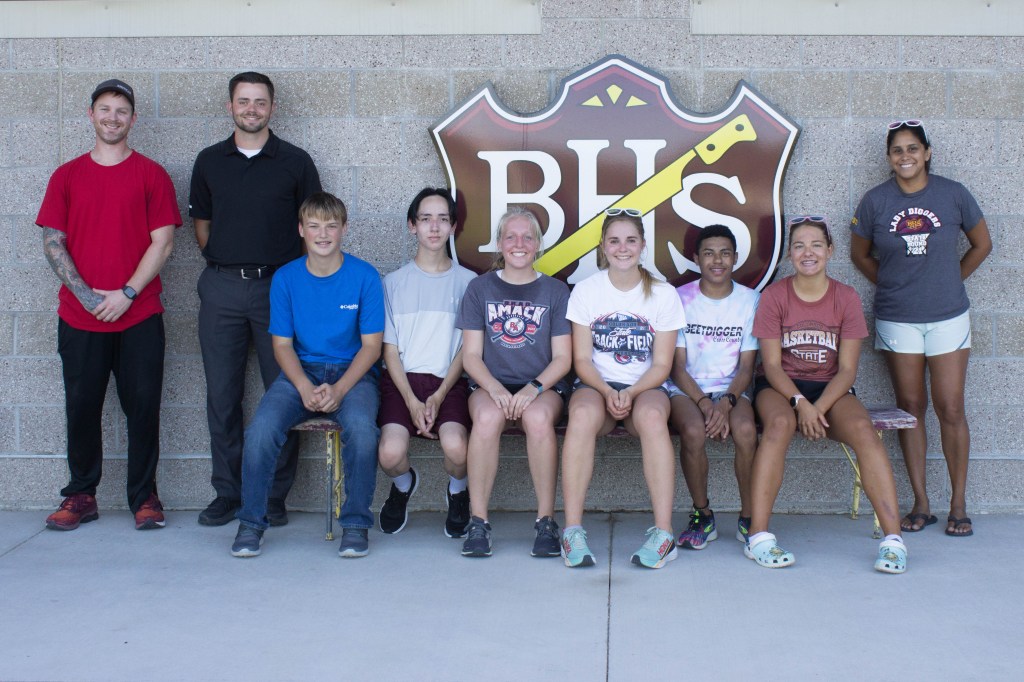 Brush cross country – or, more precisely, Kashlynn Tadolini – is getting off to a fast start in the 2021 season.

The junior long-distance runner earned her stripes at Friday’s Cheyenne Mountain Stampede at the Norris Penrose Center in Colorado Springs when she finished at 22: 29.30 in 11th place. Two other Beetdigger ladies completed the effort as junior Bailey Link scored 36th (25: 58.70) and junior Addison Alexander crossed the finish line shortly after in 39th (26: 33.60) ) on 62.

Playing against strong Class 3A and Class 4A competition is never easy, but the Brush Boys golf team can always hold out. In Friday’s Chad Godfrey Memorial Tournament, junior Myer Wickham led his boys Beetdigger as he tied for 11th place with 87 strokes.

Quinten Muhlbach, a senior, tied for 25th with 93 strokes while junior Parker Stone and senior Samuel Mettlen split with 97 strokes, which was good for the 33rd. Finally, Kaden Conner completed the team’s effort with 115 strokes and a 57th place finish.

Brush football met its match in week two of the season, and it took a Class 3A team to take out the 2A men.

On Friday, the Beetdiggers went to Fort Morgan’s eighth in 3A and fell in a campaign to 35-12.

The Beetdiggers, however, certainly made it interesting, especially in the first half.

The Mustangs got on the scoreboard first with a touchdown in the first quarter, but the Beetdiggers managed to keep them scoreless in the second. Throughout this drought marking Fort Morgan’s second quarter, Brush scored six points to bring the score to 7-6 before halftime.

The Mustangs, however, came out even stronger in the second half as they added 28 more to Brush’s six. The Beetdiggers will be looking to bounce back next Friday at Severance, but that looks like another daunting task as the Silver Knights entered Week 2 ranked eighth in Class 2A.

Crime scene: Get off badly. . . a calculating murder under another name

CPF revenue continues to grow in the East End