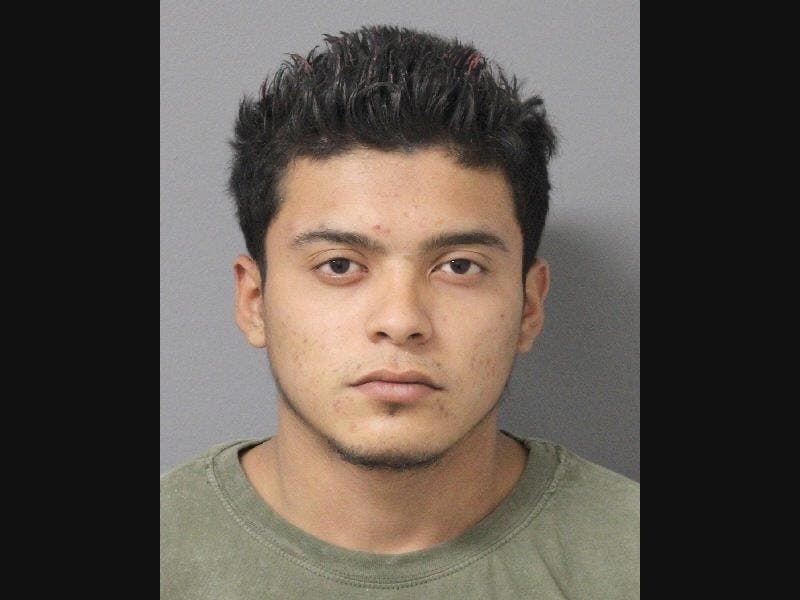 WYANDANCH, NY – Suffolk County Police are asking for the public’s help in locating a Brentwood teenager who was reported missing earlier this week.

Oswaldo Gutierrez, 19, who also goes by several first and last names including Oswaldo, Bladimir, Cruz, Gutierrez and Medrano, was last seen on Merrick Parkway in Wyandanch around 7 p.m. Tuesday, police said. He was reported missing by his family at 2:55 p.m. Wednesday, police said.

Gutierrez is Hispanic and is around 5ft 4in tall with an average build. He has black hair and brown eyes. His current address is unknown, but he is believed to live in Brentwood, police said.

Find out what’s going on in Brentwood-Central Islip with free real-time Patch updates.

Detectives are asking anyone with information on Gutierrez’s location to call Squad Three at 631-854-8352 or 911.