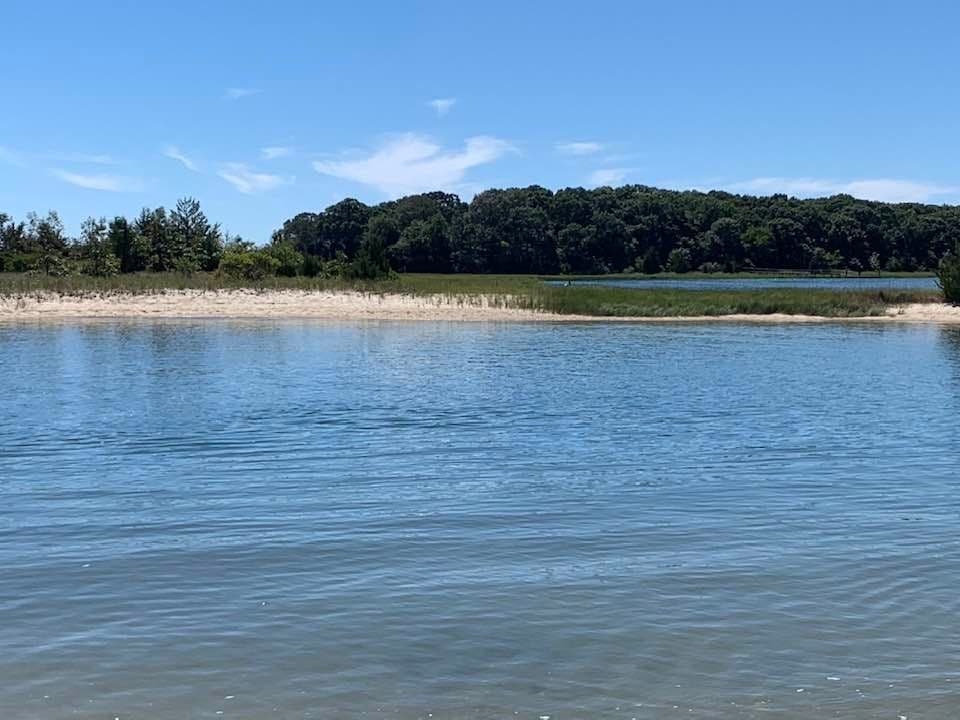 Aerial tube in bay leads to search and rescue of 2 boys: police

NORTH FORK, NY – Two boys were rescued from the Great Peconic Bay on Sunday after the tube they were being towed on was seen flying without them, police said

The officer stopped the vessel and determined that Dudley was towing two boys on a tube without a spotter, police said.

The officer quickly began searching for the boys and contacted the US Coast Guard, Southampton Town Police and Suffolk County Aviation for assistance, police said.

After searching the area for nearly 30 minutes, a good Samaritan boater located the boys and placed them on his boat, police said.

The boys were then placed on the police patrol boat where they were determined to be in good health and found Dudley at a marina on the Shinnecock Canal, police said.