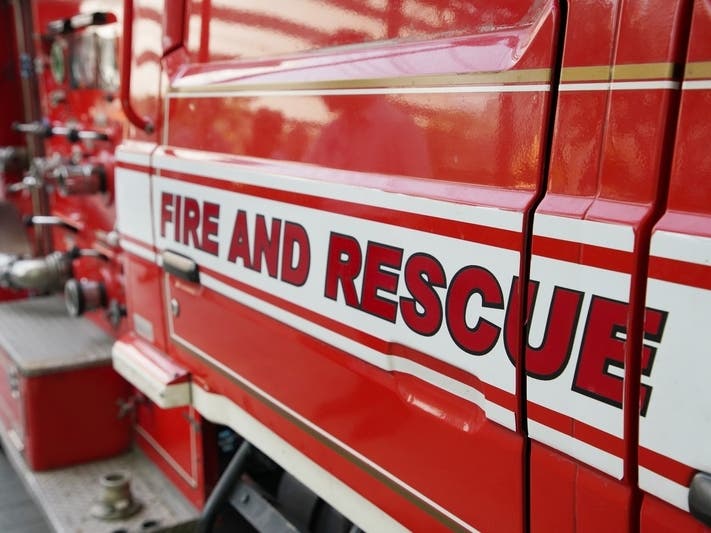 LAKE RONKONKOMA, NY – Three people have been rescued on Lake Ronkonkoma after a sailboat overturned on Sunday, Suffolk Police said.

The sailboat, which had an adult and two children on board, capsized around 6 p.m., and rescuers from the town of Islip were able to paddle them in a kayak and bring them back to shore safely, according to a door-keeper. police word.

The trio were assessed by medical personnel at the scene, police said.

No other information was immediately available from the police.